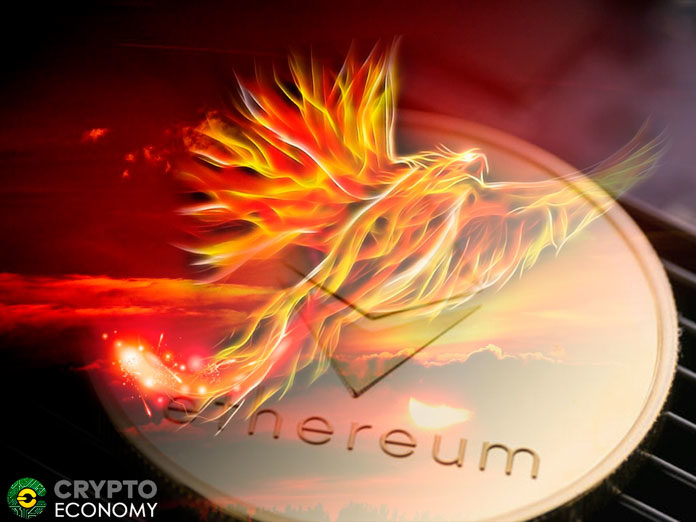 Ethereum is perhaps the best performing cryptocurrency over the last week, at least among the top 20 most valuable assets by network value. It has gained close to 20% starting the week at a about $176 and closing the week on Tuesday evening at a little over $210 per coin. This is despite the lackluster attitude portrayed from the flagship cryptocurrency Bitcoin which has not batted an eyelid since Ethereum began its mini bull run. Bitcoin has been stuck at the $10,200 level for several days now.

The overall market is in the green possibly following the Ethereum cue to rally. Ripple’s XRP has shot up more than 15% in the last 24 hours to trade at $0.30 as of press time. In comparison, Ethereum is up about 7% while Bitcoin has dropped slightly by 0.2% in the same time period. Other big coins with notable price gains are Stellar’s XLM, Tron’s TRX and Tezos’ XTZ posting gains of 14%, 10.5% and 11% respectively over the last 24 hours. Pretty impressive gains indecent of the price action of Bitcoin which has been shown to lead the price action of most coins in the market place. It seems, though, that this time the altcoins are breaking out on their own.

It seems premature to call it but this could spell the return of the much awaited alt season, the moment when altcoins shine. Just like the last alt-season of late 2017 and early 2018, Ethereum is the prime mover. Bitcoin, which saw a return of most of its market dominance since early 2017 rising to a 2-year high of 70%, has dropped to about 68% following Ethereum’s rise from the “ashes.” It is hard to associate any specific factor that is causing the slow rise in Ethereum value. This week saw the addition of the altcoin to BitPay, the leading cryptocurrency payments processor in the world. 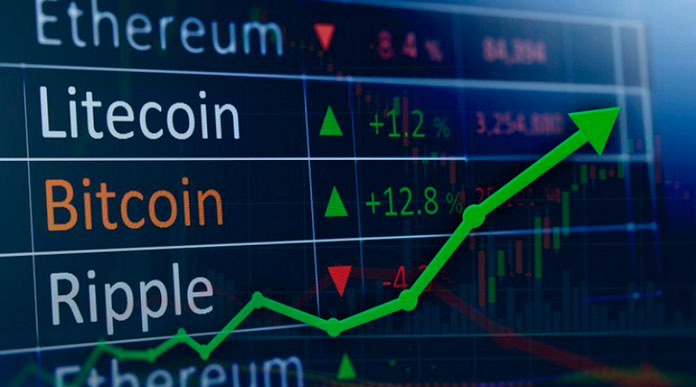 Another mile stone achieved (depending on how you look at it) is the rising Ethereum transaction fees that has been rising steadily over the past few weeks to reach near Bitcoin levels. Looking at figures shared by Coinmetrics, Ethereum’s daily transaction fees has recently hiked to a record high of $182,899 just shy off Bitcoin’s then daily transaction fees of $185,993. This is not entirely a good thing because it shows the transaction fees are rising on the network making the normal transaction too expensive to justify using the network. This problem has been precipitated by Tether which switched from the Bitcoin based Omni network. Tether is the leading stablecoin by market cap and its transition to Ethereum may have been translated as a good thing before but is now turning to become a curse on the network as it threatens to render it unusable by the average Joe.

Only time will tell whether the network will crumble or survive but at the moment, there seems to be a return of positive investor sentiment which is not only propelling ETH but also the wider altcoin market.