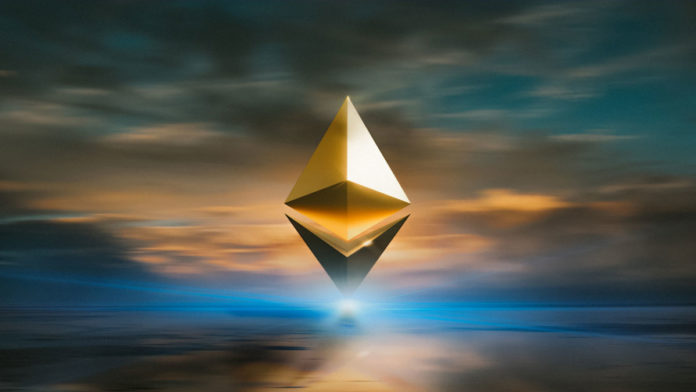 A new announcement is published on Ethereum’s London testnet retrospective that describes a bug in the development process. The new bug has been discovered by the OpenEthereum team when working on a node on Ropsten.

The new announcement describes how the bug was found, the fix process, and the suggested corrective actions. It seems the real problem was about the EIP-1559 transactions, and the fix suggests adding new assertions to the validity of these kinds of transactions.

London Hard Fork is the next big upgrade to the Ethereum network. Apparently, it will go live on Aug 4th with various changes to the network. The biggest change will change how the miners get compensated. The upcoming hard fork consists of five major improvements in the blockchain. These improvements are called Ethereum Improvement Proposals or EIP.

EIP-1559 is the most important improvement in the upcoming hard fork that will change the supply limit of ETH cryptocurrency. Many miners are against the upcoming proposal, but it will anyhow go live after the London hard fork. Now, it seems that some developers have founded a bug in the EIP and fixed it ahead of the hard fork.

According to the announcement, the OpenEthereum development team has noticed a functional bug in their node on July 21st. The node had stopped progressing at a specific block. The team initially thought the problem was in the node. According to the description:

“The issue, originally thought to be in OpenEthereum, was in how the go-ethereum implementation checked the balance of the transaction sender for 1559-style transactions. Because Ropsten miners were exclusively running go-ethereum, an “invalid” transaction whose sender balance was too low was included in a block and then accepted by other go-ethereum miners, despite being rejected by some other clients on the network.”

It seems that the bug was related to transaction processes in the new Ethereum implementation, EIP-1559. Three nodes, go-ethereum, Erigon, and Nethermind, had the bug and accepted a wrong transaction. The development teams found and fixed the bugs, and the fixed code is now available at GitHub.

After fixing any bug, development teams suggest corrective actions to prevent similar issues in the future. The Ethereum developers suggest that the clarity of assertions in specifications should be increased in the codebase. They added a commit to the codebase to ass new assertions to the validity of EIP-1559 transactions.

0
According to the latest announcement in the Ethereum blog, the Kiln testnet is now live and running as one of the most important milestones...
Read more
CryptoNews

0
A Chainalysis investigation ties ex-TenX CEO Toby Hoenisch to 2016 The DAO hack in which the perpetrator reportedly siphoned off 3.6 million ETH from...
Read more
CryptoCurrency News

0
Median fees needed for transactions on Ethereum are affordable in the current state of the network sitting around $5.5 for each transaction. It's a...
Read more
Price Analysis

0
Ethereum has had a rocky past few days. From momentarily sinking below $4k to concerns around whether the platform would permanently solve the high...
Read more
- Advertisment -
Posting....