Ethereum is more decentralized than Bitcoin, according to a study 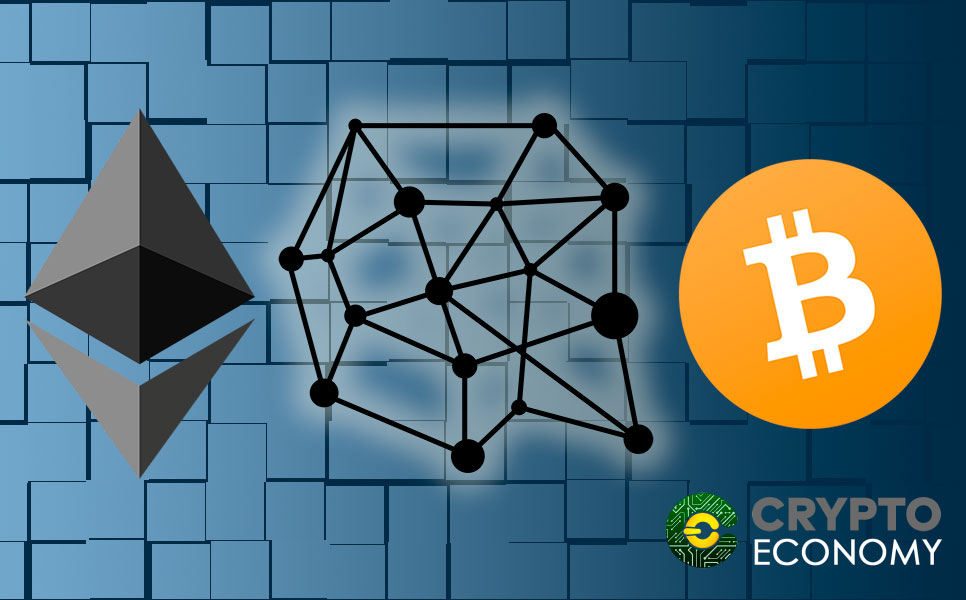 A study done by Cornell University shows that Ethereum blockchain network is more decentralized than Bitcoin, thus changing the perception people currently have on these cryptocurrencies.

At the Genesis London blockchain conference, celebrated on February this year and organized by Binary District, professor and cryptocurrency expert Emin Gün Sirer said that the distributed ledger technology (DLT) developed by Vitalik Buterin, delivers a higher-degree of decentralization than that of Satoshi.

He demonstrated this by researching and comparing networks nodes from both Ethereum and Bitcoin, finding out that the former has fewer of these linked to third-party organizations or institutions in comparison to the latter, this is, there are more individuals operating them than companies.

“The data shows that the [Ethereum] nodes are both in the latency space, and also geographically more distributed round the world. Ethereum nodes tend to come from all sorts of places, smaller networks, and homegrown entities, as opposed to Bitcoin nodes, which tend to be located in data centres. Our study found that the majority of Bitcoin nodes, 56%, are in data centres,” said Sirer.

This can change the current appreciation people have of both cryptocurrencies. In general, Bitcoin is regarded as the most secure and decentralized cryptocurrency as of yet, but this assumption is mostly because it is the first cryptocurrency ever created. Ethereum on the other hand, is thought of as an inferior blockchain technology in terms of security and decentralization; a misconception fueled by false information based on its flexibility and ability to handle thousands of transactions per second. 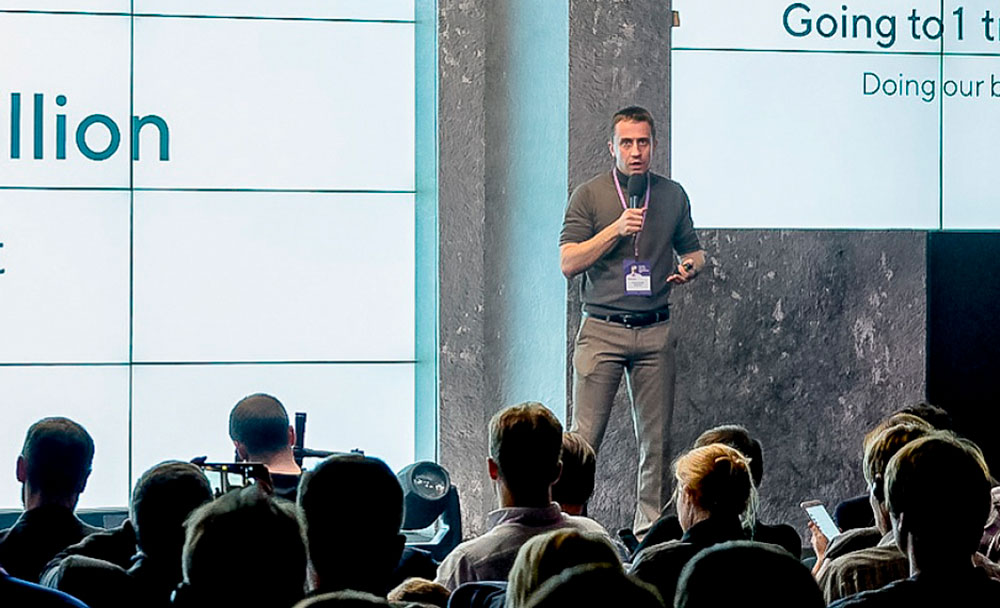 With the development and posterior implementation of innovative upgrades such as Plasma and Sharding, the network should be able to support decentralized applications (dapps) on mass scale in 3 to 5 years. Sharding is going to optimize the process of mining by bringing miners together in the solving of mathematical problem, instead of having them spending computing power to successfully achieve an individual block. Plasma is intended to distribute the load of tasks across different blockchains within the Ethereum Network, minimizing the burden on the main blockchain.

Sirer also commented on a new piece of technology developed by Intel that could improve the efficiency of DLTs,

“SGX is a very exciting technology, and there are other trusted computing technologies, not SGX, but by other vendors, that provide similar guarantees. What that gives you is the ability to know what protocol somebody else is following. That is a fundamental leap.”

In the end, the potential benefits blockchain technology offers can be reason enough for some companies and institutions to start adopting it. In fact, Sirer believes that,

“Instead of building things in an old-fashioned way, we can now develop much more efficient, distributed databases that can share information naturally, in a seamless manner.”