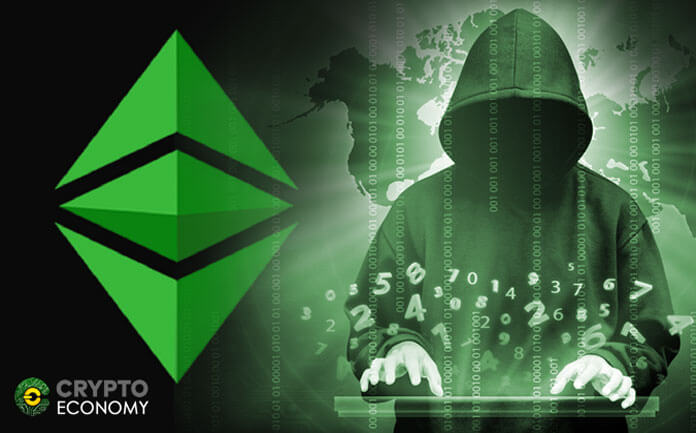 Last week, the Ethereum Classic network got 51% attacked with the attackers making away with more than $1.1 million according to Coinbase statement. Another major cryptocurrency exchange Gate.io reported losing 54,200 ETC in total during this incident and offered to reimburse its users 40,000 of those coins.

In a recent announcement by Gate.io, the ETC network attackers decided to return about $100,000 worth of coins to the exchange on January 10th without any explanation. The statement read partly that,

According to the exchange rate for ETC at the time of the hack, the hacker had made away with about $271, 500 worth of tokens. According to Gate.io, as the individual returned a portion of their loot, they might be white hackers with the aim of educating and creating awareness of the vulnerability of the ETC network.

“If the attacker didn’t run it for profit, he might be a white hacker who wanted to remind people the risks in blockchain consensus and hashing power security,” the statement went on to read.

Ever since the attacker returned part of the stolen amount, Gate.io have tried reaching out to the individual possibly for an explanation for the kind gesture towards the exchange without any success. They said that ,

“We were trying to contact the attacker but we haven’t got any reply until now. We still don’t know the reason.”

According to Gate.io, the ETC network is still vulnerable to 51% attack as its hash rate is very low compared to other major coins.

“Based on our analysis, the hashing power of ETC network is still not strong enough, and it’s still possible to rent enough hashing power to launch another 51% attack.”

To help prevent any possible attack, ETC core developers suggested that all exchanges raise their transaction confirmation threshold to at least 4,000 confirmations. Initially, Gate.io had raised to 500 but have since bumped it up to 4,000 as suggested.