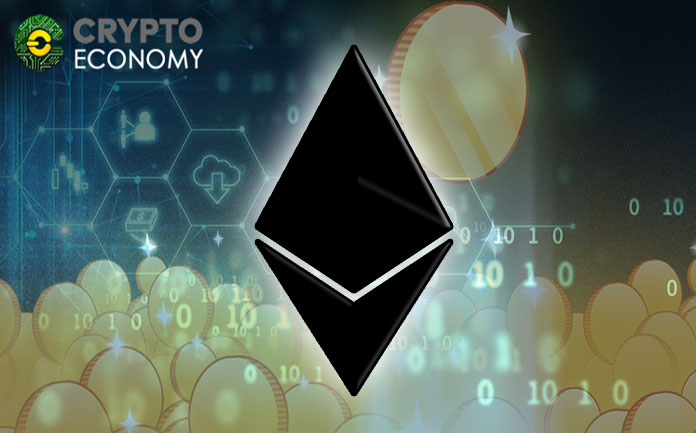 The United States Securities and Exchange Commission recently declared that Ethereum is not a security effectively paving the way for ether to launch its futures, the internal currency of the platform to be considered in the derivative market.

There are indications that the Chicago Board Options Exchange (CBOE), the platform that first launched Bitcoin futures in December is evaluating the possibility of an ether options by the end of the year. CBOE is now waiting for a go ahead approval from the Commodities Futures Trading Commission (CFTC), the agency in charge of the derivative market.

A spokesman for the CBOE stated that the ether contract will also be based on Gemini, the exchange on which its bitcoin contracts run.

Chris Concannon, the CBOE president expressed delight that the company is closer to launching ether option with the clarity provided by SEC on Ethereum. According to him:

“We are pleased with the SEC’s decision to provide clarity with respect to current Ether transactions. This announcement clears a key stumbling block for Ether futures, the case for which we’ve been considering since we launched the first Bitcoin futures in December 2017.” 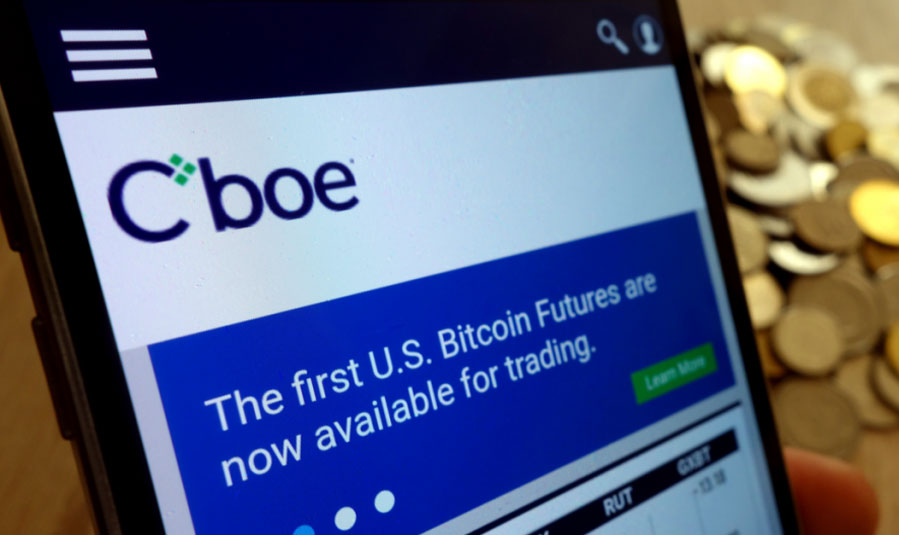 An ether option has been in the pipeline since after the launch of Bitcoin derivative option since December. In an interview granted Quarts in June, Concannon has said that the demand for ether futures is high:

“Ether is one of the more highly liquid cryptocurrencies out there. Along with Bitcoin, the demand is much higher in Ether than any other cryptocurrency on the market. We’ll look at launching futures in the near term, but there’s a process we have to go through before even announcing such a launch. That process is something we’ve talked to the CFTC about at length and certainly want to take steps along that process and make sure everybody is comfortable with the next product we announce.”

Although no one is expecting the planned ether futures to have the same effect as Bitcoin futures had on the coin market last year, ether eased from a slump with the prospect. However, Tom Lee the Fundstrat analyst said that ether futures may have an initial negative impact on the price.

“Since December of this year, if one was bearish on any aspect of crypto but did not want to own the underlying, they could short BTC. They can now short Ethereum, [which] means the net short on BTC in futures would fall.”

Meanwhile, Marti Greenspan the eToro analyst has a contrary opinion on the effect of ether futures on coin prices citing that Wall Street is trying to bridge the gap between traditional assets and digital assets, stating that ether futures is the next natural step in accomplishing that. Greenspan said that going short on any asset is an important component in price discovery and in building a healthy market.

He maintained that ether option will bring the market a higher awareness and attract more institutional investor funds. He said,

“Crypto prices are correlated strongly with each other. So anything that’s good for Ethereum should be good for Bitcoin and vice versa. So far, the futures volumes on Bitcoin have been relatively small and insignificant to the rest of the market, but as interest from institutional investors changes, we should be seeing higher volumes and new ways to trade them.”

Bitcoin rose to an all-time-high value after Bitcoin futures was launched last December, with the current state of the market people are wondering the effect of an ether future on the market.