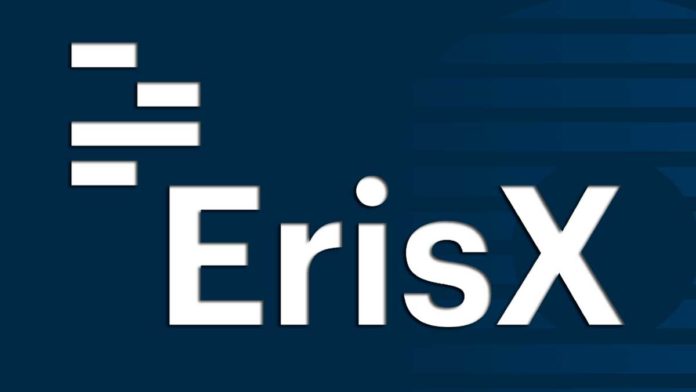 TD-Ameritrade-backed crypto exchange ErisX announced on Monday through a low-key market notice that it was launching its bitcoin futures today on Tuesday, December 17th.  The announcement was minimally marketed which is odd for a launch of such an important product.

The Chicago-based exchange received the derivatives clearing organization (DCO) license from the US CFTC in July that would allow it to launch a bitcoin futures derivatives market.

Since securing the license, the exchange has mostly kept a low profile and said nothing on the launch of the bitcoin futures until now.

According to the Monday announcement, the exchange would allow the trading of the futures between 8 AM and 4 PM (central time) only on the weekdays.

In July, ErisX’s general counsel Laurian Cristea said that once the exchange launches the crypto futures service, it would merge the two services for spot and futures onto a single platform for easy access. Thomas Chippas, ErisX CEO said in a statement in July 1st that:

“ErisX is unique in that for our digital asset market, we have divided the trading and settlement functions using traditional DCM (exchange) and DCO (clearing) models […] This reflects the structure that institutional investors expect from other asset classes and will help drive these markets toward greater relevance and accessibility.”

There is not a whole lot of information available as of yet on the new service other than the fact that the bitcoin futures will be physically-settled similar to Bakkt’s offering.

Chicago-based Merchantville Exchange (CME) offers the opposite of these meaning it offers cash-settled bitcoin futures and has done so since December 2017.

Since its lackluster launch, the exchange has seen increasing trade volumes and has officially launched bitcoin options on its bitcoin futures now.

LedgerX, another ErisX competitor secured a license to operate as a designated contract market (DCM) which would allow it to launch its physically-settled crypto futures platform.

However, on July 31st following the launch of the futures on the Omni platform, the CFTC revealed that it had not yet allowed for the trade of the futures since it had not yet amendment LedgerX’s previously acquired DCO license that would allow it to clear futures listed on its DCM. LedgerX has yet to launch its futures product.