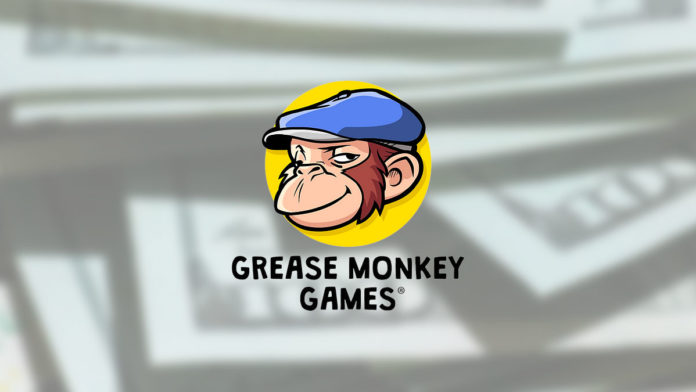 The Blockchain game Torque Drift 2 is going to be developed by Grease Monkey Games with the support of Epic Games’ Epic Mega Grant.

An Australian video game development studio and a subsidiary of Animoca Brands, Grease Monkey Games, has received an Epic MegaGrant from Epic Games. The grant will be used to help support Torque Drift 2, a motorsport game currently being developed by the company. The game is blockchain-based and supports NFTs.

This program is being offered as part of Epic MegaGrants, a grant program developed by Epic Games and created to promote creative, noteworthy, and innovative projects tailored to Unreal Engine, as well as those that contribute to the ecosystem of open source 3D graphics.

As a recipient of the Epic MegaGrant, Grease Monkey Games joins a group of studios in more than 89 countries that have received the grant. The MegaGrant will enable the company to develop a more realistic and immersive motorsport simulation game, Torque Drift 2, in order to achieve the company’s goal of producing its most immersive and convincing motorsport simulation to date.

In 2013, Grease Monkey Games, a subsidiary of Animoca Brands, established its first studio in Melbourne, Australia, which houses a full range of video games. A company called League of Monkeys used to be the name of the company.

In addition to his work on high-profile commercials and films in the early 2000s, Arran Potter, the company’s founder and CEO has employed his skills and experience to create visual effects and video games.

Grease Monkey Games was founded in 2014 originally as a contract-based firm but has since expanded into developing and publishing its own original IP video games.

There are a lot of popular motorsport games that have been released by Grease Monkey Games over the past few years, but Torque Drift 2 is the newest addition to the REVV Motorsport ecosystem.

With this game, gamers will have the opportunity to examine the next generation of motorsports products that are leveraging blockchain technology. Fully functional and playable NFTs will be incorporated and used to ensure players have true digital ownership of their game assets.

To Take Part in More Crypto-Related Actions, GameStop Forms a Partnership with FTX

0
FTX US, a leading marketplace for digital assets, has entered into a partnership with GameStop Corp with the aim of increasing the number of...
Read more
Companies

0
A modular stack for GameFi has been developed by VisionsDao that enables sustainable economies through the use of a modular approach. VisionsDAO, as an...
Read more
Companies

0
There has been an announcement from GameStop Corporation today announcing that the company has launched an NFT marketplace so that gamers, creators, collectors, and...
Read more
Companies

0
Epic Games is a renowned name in the gaming industry. In October last year, the rival of Epic Games, Steam took the initiative of banning...
Read more
CryptoCurrency News

0
The Axie Infinity game has undergone numerous adjustments recently, resulting in a 260 percent increase in the SLP token's value. The creators of the play-to-earn...
Read more
- Advertisment -
Posting....