Blockchain Games; The Next Milestone For Entertainment Industry 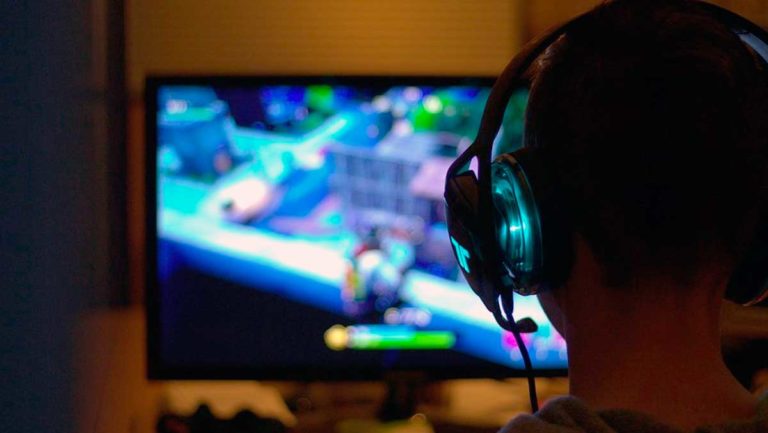 Video games are not just entertainments anymore. The concept is nowadays called an ‘industry’ with all of the respecting aspects. This industry has recorded more than $150bn in revenue last year. Analysts predict that 2020 will mark a new high more than $200bn.

Blockchain games cover a fair share in the gaming industry. While having a long way to gain considerable share, the offerings are fantastic at the moment.

When you look at some of the titles available for gamers, you see the potential for decentralized games to become the next big revolution in the industry. A new era is ahead of us in which players are not only the payers and will have full control over their gaming experience – next to earning real money from that.

Blockchain technology has a full list of user-oriented features and options. The concept is entirely centred on better experience and freedom. Many of these features can help game developers make more attractive titles.

When developers decide to make a game on blockchain infrastructure, they face a sufficiently different world. They also follow a thought to give ultimate control to the users.

A kind of power that not only relates to in-game assets and rewards but also digital identity.

More Security For Developers and Gamers

Data breaches and server hacks are becoming a norm in today’s cybersecurity world. Hackers now look for more profitable targets like enterprises and game companies are not excepted.

Blockchain games use decentralized networks for storing data and maintaining the game backbone. When there is no centralized server for hackers to attack, developers are more relaxed about their data.

The security principles of blockchain help gamers, too. They can store and trade their digital earnings with ease of mind. Most of the blockchain games use Ethereum-based tokens as in-game assets.

Players can use robust, secure wallets like MyEtherWallet. Even if the game faces a technical emergency, the tokens are safe in the wallet.

The financial incentives and use-cases of blockchain help many concepts and projects within the industry to grow. As mentioned earlier, gamers earn digital assets in these kinds of titles that have the option to be stored in a wallet or traded on an exchange.

So, when the users have a ‘real’ financial incentive to play the game, the chance of growing the community grows.

Looking at The Future

Many game companies are working on blockchain games currently. Big names like MakerDAO and Ubisoft have entered the market by investing in the promising teams. It shows the bright future for the growing segment of the industry. But there are still many challenges to attract regular users to blockchain games.

This ecosystem needs lots of marketing and investment to show the benefits of new games so we can someday see lots of renown blockchain games like Prospectors, EOS Dynasty, CryptoKitties, My Crypto Heroes, etc.