An EOS user challenges to steal his funds 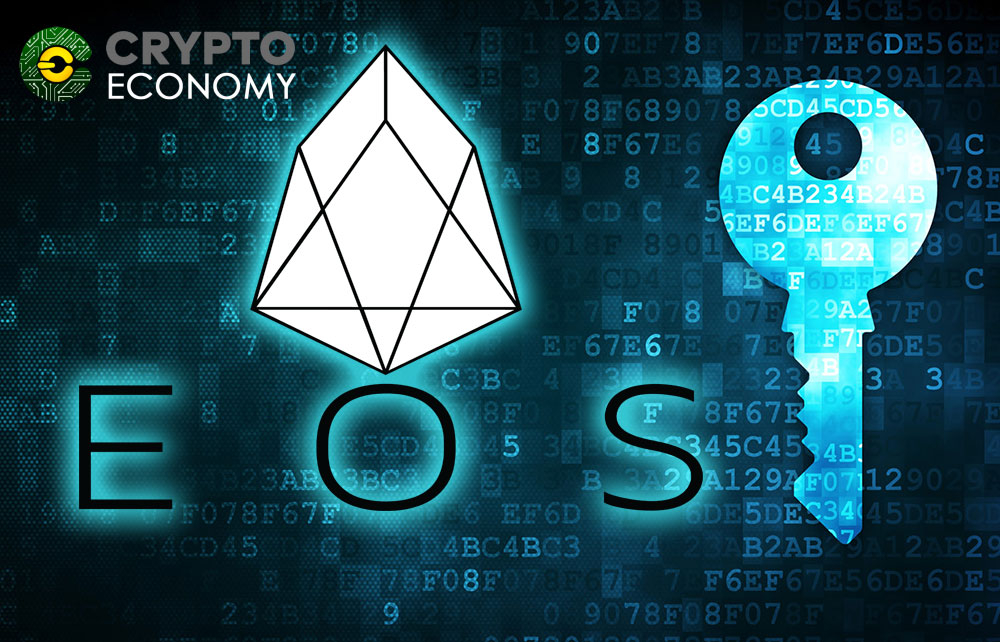 An EOS user challenged critics of the recently activated EOS mainnet to get away with the funds of his wallet, and even facilitating them things: by publishing the private key of his wallet.

The challenge was posted on Steemit by “eosinsider”, on June 22, with the critical security component made public so anyone can access his wallet and subtract the funds inside it – around 5 EOS by the time of writing this article. “here’s my private key, steal my funds,” wrote the anonymous darer.

It is worth mentioning that the total amount of the tokens stored in said wallet are worth around $ 45, not a big stake to motivate someone to take up the challenge, but – as he pictured it – this is some sort of experiment to prove those who criticizes the dapp platform the safety provided by the features built in its protocol, to prevent any type of scam and other criminal activities. 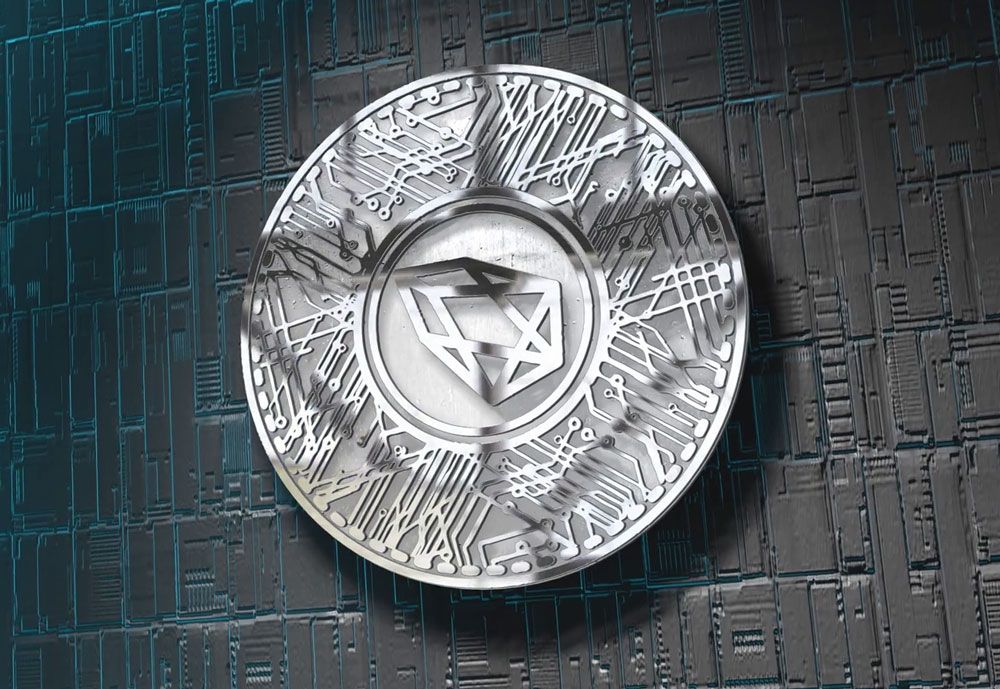 The detractors of EOS

The EOS network is built around an on-chain governance model, where an arbiter (currently the EOSIO Core Arbitration Forum – ECAF) can rule in favor of one of the parts involved in a case. Depending on the decision, this arbiter can use its “constitutional authority” to issue an order to block producers – entities in charge of processing EOS transactions – to freeze accounts suspected of malicious activities.

While it has its group of supporters, who claim this is necessary if the mainnet aims to achieve mass-scale adoption, this model has its pack of critics, who state that the way the network is managed obeys to a centralized model, ignoring one of the main principles of cryptocurrencies and blockchain: to be a decentralized network where everyone is in complete control of their own accounts.

As Crypto-Economy reported, three days after the activation of its mainnet, EOS’ block producers decided to freeze six accounts suspected of malicious activities, after deliberating for two hours during a conference call; something that did not went under the scope of the crypto community.

Despite this, current block producers decided to freeze another 27 accounts on last Friday, following an ECAF order that lacked of any justification; only stating that the motivation for such decision would be made public at a later date.

0
Bitfinex started an important partnership with the EOS community that resulted in eosfinex. The new platform that is now live on EOS mainnet in...
Read more
- Advertisment -