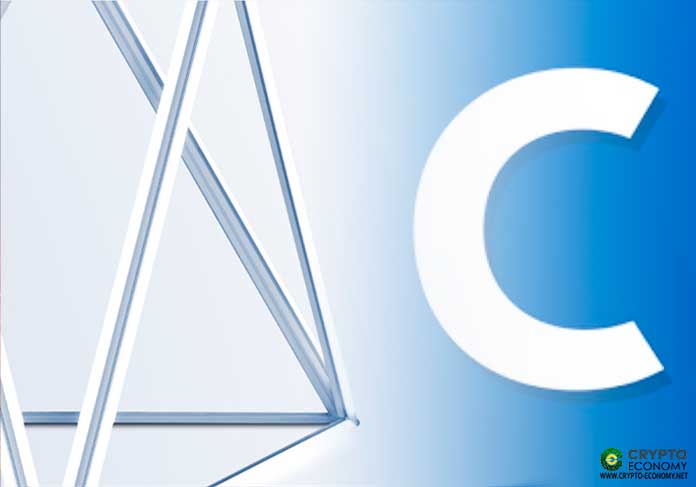 [EOS], the fifth largest digital asset by market capitalization is now available for purchase, trading, selling and custody on the popular Coinbase retail outfit Coinbase.com in addition to Coinbase’s mobile wallets both for iOS and Android devices.

The announcement was shared by Coinbase on Thursday, May 30th. EOS has been previously available for trading on Coinbase’s Pro (formerly known as GDAX). Now retail investors will be able to invest in the innovative token effective immediately.

“Starting today, Coinbase supports EOS (EOS) at Coinbase.com and in the Coinbase Android and iOS apps,” Coinbase wrote in the announcement post.

Support for EOS is, however, restricted in some jurisdictions most probably due to regulatory arbitrage.

It is interesting to note that the trading of EOS attracts no fees at all.

“Instead, the protocol requires EOS to use resources like RAM, CPU, and network bandwidth,” the post stated adding that “It also rewards the entities that run the network periodically with new EOS, effectively substituting inflation for transaction fees.”

EOS is the largest cryptocurrency added to the platform after the highly contentious decision to list Ripple’s XRP token back in February of this year. Most critics accused Coinbase of flaunting its own asset listing policy dubbed Digital Asset Framework.

For a long time (several years actually), Coinbase has been referred to as the conservative crypto exchange because it only supported five digital currencies for six of its formative years. Late last year, the exchange revised its listing policy to allow the exchange list more digital assets.

In its Thursday announcement, the exchange admitted that the biggest request from its users over the years has been to list more assets on its platform. “One of the most common requests we hear from customers is to be able to buy and sell more cryptocurrencies on Coinbase.”

The addition of EOS is part of the exchange’s decision to heed to its customers’ demands. Over the past few months since the XRP fiasco, Coinbase has added support for two new stablecoin assets, that is Circle’s USD Coin (USDC) and the DAI.