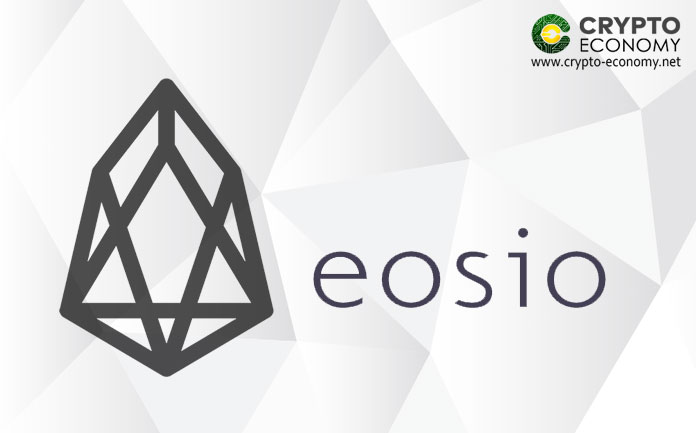 Block.one, the developer of EOS smart contract platform has released an EOS development toolkit that is designed to make it easier for developers to interact better with their apps during development.

Announcing the development through a Medium blog post, the EOSIO Labs team said that,

“Block.one is pleased to announce the release of EOSIO Explorer, a new web-based graphical user interface to improve the developer experience of interacting and monitoring EOSIO-based applications and networks in development.”

The main functionality of the EOSIO Explorer is improving the experience coding for developers, giving them an alternative to the current command-line interface that is less visually appealing to most developers.

“Using the EOSIO Explorer and their browser, developers can now easily explore blocks in their development nodes, create and manage their development accounts and keys, quickly generate new transactions or resend transactions sent previously, upload smart contracts via a graphical drag-and-drop interface and use other helpful features,”

The new explorer is both functional for platform developers as well as developers of third-party decentralized applications.

And now that EOS has been in competition with leading smart contract platform Ethereum [ETH] and Tron [TRX] platform, the Explorer should give developers a more potent excuse to try out building their applications (dApps) on the platform.

The new explorer serves two functions; that is it offers both blockchain and dApp inspection features and interactive features for the developers. The first purpose of the toolkit allows developers to “view connected blockchain information, individual block, transaction and action details, and accounts details with associated smart contracts.” This feature is instrumental in allowing the developer to view how their creations are interacting with the blockchain.

The other feature is more of a front-end feature that offers the developer a more appealing user interface to create their developments. This allows developers to “edit, import and create development accounts — with relevant public and private key pairings, upload and deploy smart contracts and generated ABIs, and push actions coded in smart contracts.” Most of these functionalities are still achievable through the old fashioned command line toolkit, however, now the developers will have a more user-friendly interface that is expected to improve their performance when developing their applications.