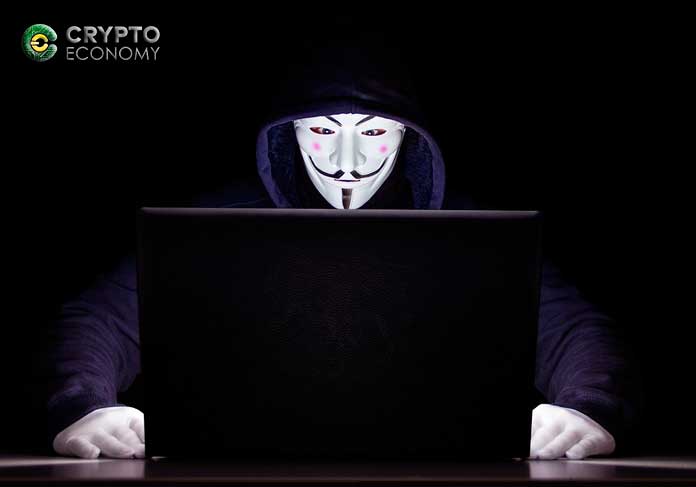 As the crypto community enjoys the victory of one Michael Terpin after winning his case against a crypto jacking member from The Community, it is quite a shame to learn that employees of cellular providers played a part in the identity theft incident.

Investigations done by a contingent of security personnel from different agencies shows three employees aided member of The Community to steal crypto worth $2.4 million. 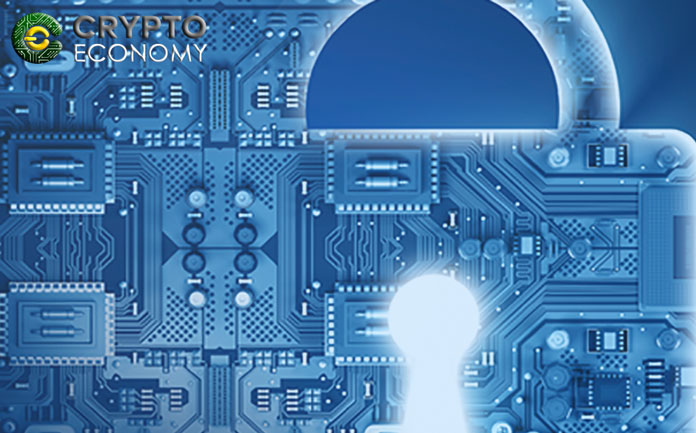 The investigations were successful, and the officials now have six individuals all members of The Community sim jacking group in custody.  The six are facing a fifteen-count indictment which consists of aggravated theft, wire fraud and conspiracy to commit wire fraud.

The charges were brought forth by persecutors from the US Attorney Office of the Eastern District of Michigan. While the six are members of The Community, three of the members indicted alongside the six are employees of mobile phone service providers.

The three aided the six in initiating the sim swaps to take over control of their victim’s phone numbers. For their involvement, they will be facing wire fraud charges for aiding The Community members to steal identities in return for brides.

The three are Jarratt White, Robert Jack, and Fendley Joseph. Per the prosecutor’s notes, the total amount of the jacking incidence was $2.4 million. However, the crypto wasn’t stolen all at once since there were seven different attacks which resulted in the above amount with each attack netting The Community 345,000 US dollars.

The authorities only reached this far after arresting one of the members of the Community way back in May last year and got hold of his devices. It is from the devices that other members were linked to the group and arrested. While five of the arrested are American citizens, one of them Conor Freeman is an Irish citizen and the US Attorney’s office is seeking his extradition.

Besides the above, another member of the group Ryan Stevenson, who is hailed as an online security hero for helping T-Mobile pull down a bug on its website is suspected of doxing. With law coming to the aid of the victims, it’s a relief for the crypto community.