A victim Gets Awarded $75.8 Million for Losing $24 Million in a Sim Swap Fraud 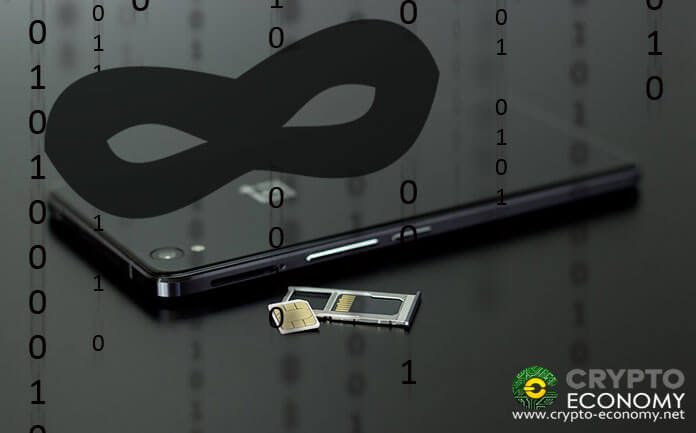 Back in December 2018, Michael Terpin went to court to seek justice after Nicolas Truglia and his gang known as the “community” stole his identity through sim swapping and stole $24 million worth of crypto from him. Now, the victim is laughing all the way to the bank after California Superior Court awarded him compensatory and punitive damages amounting to $75.8 million. The latter amount is the largest ever to be awarded to a victim in the crypto space.

While the above case against the 21-year-old Nicolas Truglia and his gang has come to an end, Terpin is still in court seeking damages from AT&T. AT&T was Terpin cellular provider, and it seems the latter mistake led to the former getting his sim swapped yet he was in the high-risk protection category. To successfully swap a phone number in the high-risk protection category, a passcode in the form of a pin is required.

Mr. Terpin number was in the high-risk protection category after an unsuccessful hacking incidence. However, in Terpin case, his number was swapped yet people two people know the pin that is Terpin himself and his wife. Despite that, Truglia was able to initiate the swap and steal from Terpin. Hence Terpin taking AT&T to court and is seeking $224 million as damages. The above information is per case files in court on the second lawsuit.

While Nicolas Truglia is in custody, his counterparts in the gang are not in custody and are still active. The latter shows how sim swapping has gone up leading to many people in the crypto space getting jacked for their holdings in crypto. Furthermore, this isn’t the first time Truglia is in the docks answering for his sim swapping crimes. Last November he was arrested for stealing $1 million worth of crypto. Moreover, per the luxury life he lived before his arrest, he is a common offender in the crypto space.

However, with ruling such as the one above, the law is proving to be useful to the victims. Although his counterparts are still at large, the US Department released fifteen-count indictment for his group, the “community”.