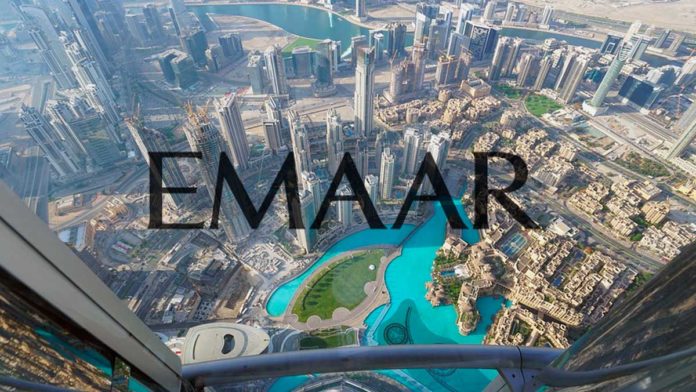 Dubai-based real estate giant Emaar Properties, the owner of the tallest building on earth – the Burj Khalifa – is planning to launch a token-based loyalty program built on the JP Morgan blockchain Quorum.

According to a report by local news outlet Arabian Business on Thursday, the loyalty program, as well as the tokens, will be ready for roll-out before the end of the year.

The EMR tokens will be usable across all Emaar Properties real estate ecosystems including hotels, malls, and e-commerce operations according to the news outlet.

There will be added functionality for these tokens as users will also be able to trade and transfer them. However, they will only be redeemable in the said enterprises.

The expected loyalty program will be supported on a mobile application designed by the company which will be available on both Android and iOS platforms through which users will be able to track and interact with each other.

Similarly the application will be launched before the end of this year. A first of its kind, according to Emaar, which added in a statement the aim of launching a token-based program was to provide its customers a more convenient means to interact with the company. The sale of the rights to the EMR tokens is ongoing in partnership with Bitcoin Suisse.

“We didn’t become Emaar by standing still, or by thinking small,” Mohamed Alabbar, chairman of Emaar said in a statement on Thursday. “By launching the EMR utility token ecosystem, Emaar is expanding the concept of connection. We aren’t just looking into the future — we are building it.”

Hadi Kabalan, the director of tokenization at Emaar Properties revealed that the launch of the EMR token and its complementary loyalty program was to interact more with the company’s clients.

“We have an existing ecosystem and a large customer base, as well as millions of further potential users globally who have yet to discover Emaar,” he said adding that “Our blockchain token platform positions us to grow our user engagement with today’s digital-native, mobile-first generation who expect a fairer internet and want to be part of the conversation.”