Future of “institutional” investment in bitcoin in the US 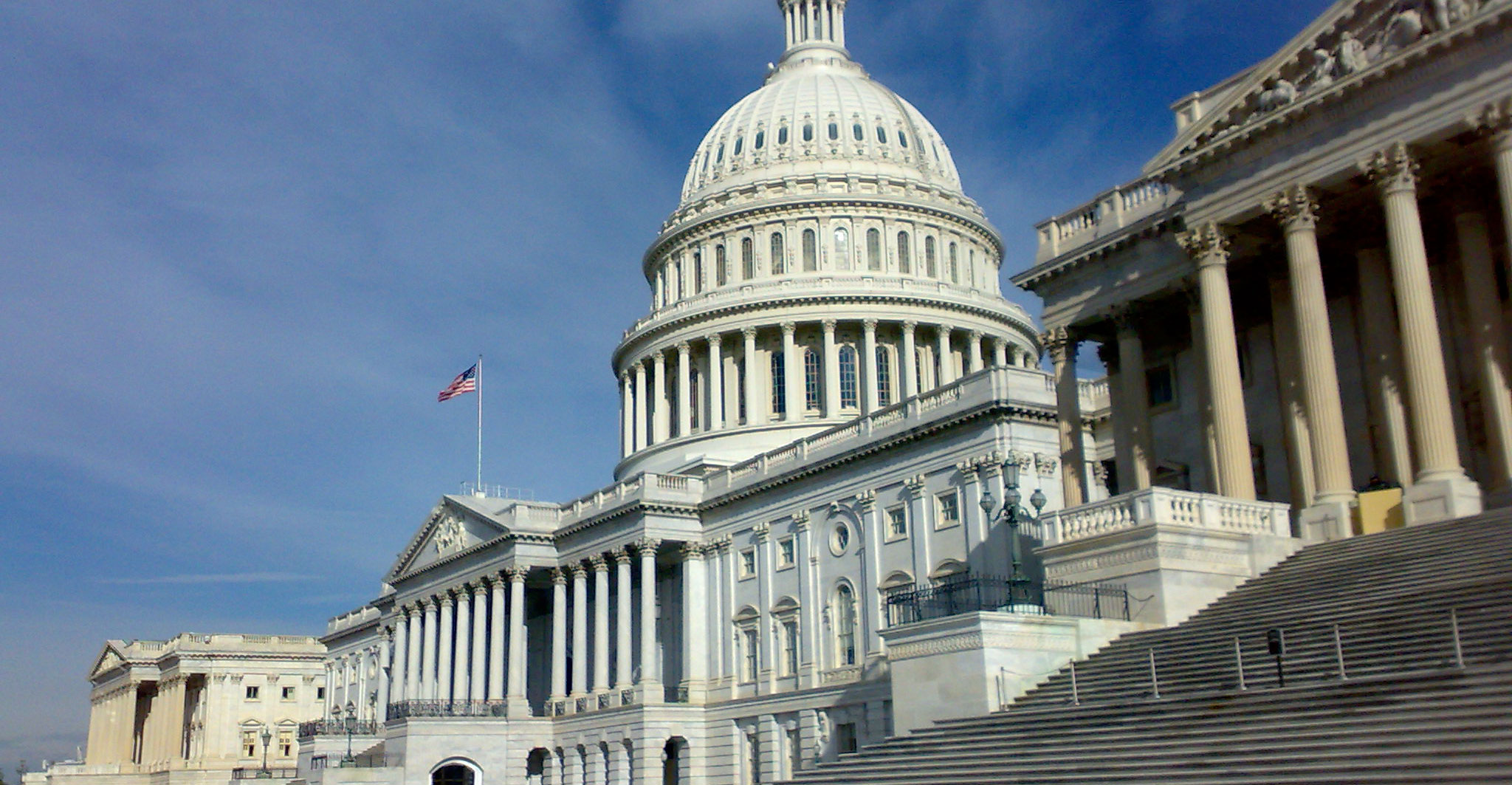 The US regulator, the SEC, will make the final decision if Bitcoin will be approved on March 11. The reason why it is not currently possible for institutional investors, such as wealth managers, pension funds or insurance companies, to invest in Bitcoin, is because it is not on this white list, and can only invest in classes of Products listed on the SEC white list.

At this time only a very limited number of financial products allow institutional investment in bitcoin. The most popular instrument is the XBT Tracker, traded in markets in Sweden and Germany. However the Exchange Traded Note (ETN) would offer investors more security and confidence. Also as an established class of financial products, you have a better chance of reaching a wider audience.

Consequently, approval by the SEC would be an eminently bullish signal for the markets. Spence Bogart of Needham & Company estimates that the ETF could attract as much as $ 300 million in the first week, multiplying the current volume; This could hardly be done “without dramatically increasing the price,” says Bogart. So if the approval is actually finalized, the price of bitcoin will experience a considerably higher increase than the trend that has been bringing in since the beginning of November 2016.

COIN, as the ETF is known, could be a perfect instrument to enable established and institutional investors to benefit from the increase in the price of bitcoin. A look at the ETF’s perspective shows how strict the SEC’s requirements are and how difficult it is to meet them. In late 2014, the Winklevoss twins, who are the impetus behind this ETF, founded a trust in Delaware, which was to act as custodian of bitcoin. For storage, they developed their own patented procedure, which includes software and hardware and is currently pending a patent.

The prospectus also describes in detail the number of shares to be issued. Initially, it will be 10 million shares, each for 0.01 bitcoin. In all, this amounts to 100,000 bitcoin – or about 0.5 percent of all bitcoin never in stock. Determining the price of a stock will be made by a daily auction of bitcoin in the New York-based exchange, Gemini, also founded by the Winklevoss.

Not everyone agrees if this will satisfy the SEC. The SEC usually decides quite conservatively. At least the regulation of Chinese exchanges by the Chinese central bank should help a bit, as unregulated markets in China with their excessively high volume have repeatedly been a reason for the SEC to disapprove of the ETF. In addition, the existing regulation in New York and the next regulation in the EU could help. The ETF COIN demonstrates that there is a need for a definition to agree on a legally binding reaction on certain events. On March 11 we will learn whether there will be a Bitcoin ETF or not.

0
After a healthy uptrend, the Bitcoin hash rate recorded a new ATH surpassing the 200 Ehash/s and currently sitting at 196 Ehash/s. The new...
Read more
CryptoNews

Gaming DAO platform secures $6M to boost Play-to-Earn; create a Metaverse for all