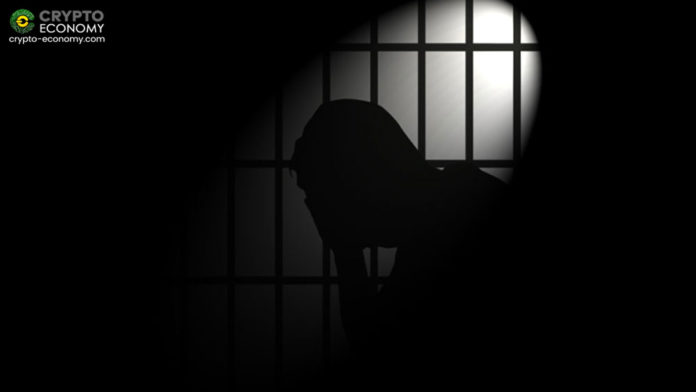 Earlier this year a gaming development company dubbed Komodore64 come up with the promise of developing a gaming platform with its coin K64 being the native coin of the platform.

The idea caught the eyes of many investors leading to Komodore64 raising 78 million Euros from investors. However, recent happenings have led to the arrest of the founder Sam N., and from reports doing rounds online, Sam N. swindled investors together with his employees.

Per a local news outlet, employees of Komodore64 were the whistleblowers and took action against Sam by filing for bankruptcy leading to his arrest. Mr Sam N. was arrested at Hilton Hotel where he was staying after a run-in with his employees and investors. Although at the moment its only investors who lost a lot of cash, Sam N. also owns rent to landlords and employee’s salaries. Komodore64 had 12 employees.

Sam N. Had a Fake Delegation of Gold Sachs Employee to Fool Investors

While his gaming platform idea was solid and had the backing of a native coin to convince investors, Sam N. even went further and brought in imposters claiming to be a delegation from Gold Sachs. The latter came in as investors and acted as proof that his firm was working in conjunction with Gold Sachs.

Furthermore, per the contents of the news piece, Sam N. went further and presented a fake co-founder to investors and his employees. As the founder, Sam presented Max Theyse as the co-founder of Komodore64, but per an insider’s view, Max Theyse never occupied the position.

Apart from doing all the above, Sam N. also held a big launch party sometime back at the Fokker Terminal, but it has also emerged the event organizer never got paid. The event cost tens of thousands of Euros.

While the above is just another scheme in the crypto space, it is coming after police unfolded several other sham projects. It’s only recently that the Dutch police got hold of Barry van Mourik on a fraud-related case. In the latter case, Mourik was arrested in connection to a BTC mining farm where he swindled investors $25 million. On the other hand, it’s just recently that the police arrested six suspects for stealing $27 million worth of cryptocurrency.