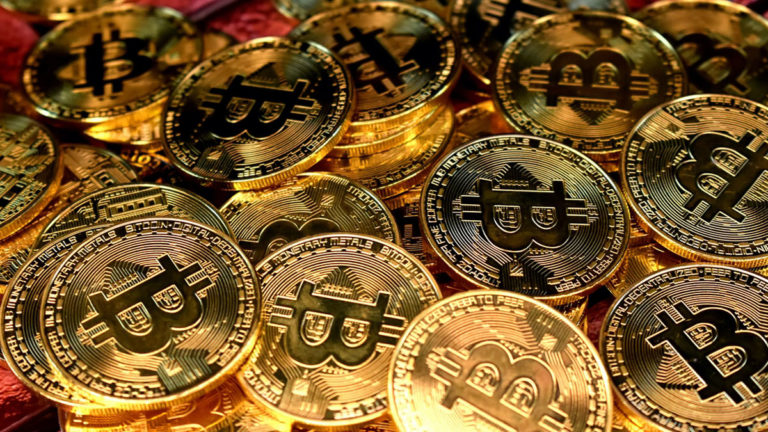 A very old Bitcoin address that has been inactive for 10.5 years was activated and transferred 170.031 BTC last day. This address had no activity in all these years despite having about 500 BTC in balance. There can be many reasons behind this whale movement, and it can affect other whales or the whole market in the long term. It shows some signals that may fear retail investors and encourage them to sell.

There are many old Bitcoin addresses in the network that hasn’t been active for many years. Many of them belong to whales who bought lots of Bitcoin in the early days. But many others are somehow lost addresses. These addresses belong to people who have lost their private keys to the addresses or people who even don’t know they have had Bitcoin wallets.

Regardless of the reason behind the recent transaction, it can be a sign that a whale is going to sell now that the market isn’t in a good situation. 8BTCnews tweeted about this transaction saying:

Although it’s a whale movement, the transaction might not happen to affect the market. This 500 BTC address may belong to a person who has lost their private key and now has found it. Besides, it may be an address someone has been trying to unlock and is now successful and is earning lots of money. Considering the amount of transferred BTC, which is about 34% of the whole holding, we can say the holder wanted to take profit. Anyhow, this address has profited about 2800% in these years. It’s a good time to take the profit now.

Regardless of the reason behind the recent movement in a dormant Bitcoin address, it can have effects on the market. When whales with huge holdings decide to move their BTC (mostly for selling), it can have many meanings. They may be confident about the take-profit situation or be worried about future price dumps. Looking at the current state of Bitcoin price, which ranges below $50K, this whale may have decided to take the profits for now.

One whale address moving or selling even a large amount of BTC can’t significantly affect the market, though. There are still many other metrics that should be analyzed to somehow predict the future of the market. But looking at all metrics, Bitcoin is in a very crucial state at the end of 2021, and investors should be very careful in holding or selling their BTCs.