Home Reviews Dogecoin What do you know about this cryptocurrency?
FeaturedReviews

Dogecoin [DOGE] What do you know about this cryptocurrency? 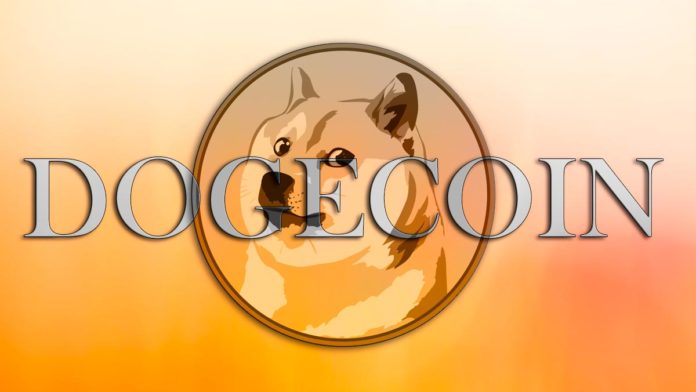 Dogecoin [DOGE] is a decentralized virtual currency, which was created on December 6, 2013 by software programmers and cryptocurrency enthusiasts Jackson Palmer and Billy Marcus.

Jackson and Billy were interested in cryptocurrencies, but they were not yet fully familiar with the sector.

After Palmer acquired the domain dogecoin.com, he contacted Marcus, who was already developing his own currency.

On December 8, 2013 the dogecoin project was presented at the bitcointalk forum.

The base of Dogecoin was the Luckycoin cryptocurrency, which is a variation of Litecoin.

The project network was intended to produce 100 billion Dogecoins, but it was later announced that the network would have no production limit.

In the creation of this cryptocurrency one of the bases was humor. Its creators used as a project image the dog breed “Shiba Inu”, which was well known for being part of a meme on the internet.

But regardless of this touch of humor that its creators wanted to give it, the project immediately attracted the interest of the crypto community and has earned a place in the TOP cryptocurrencies.

On the official website of the project, different wallets are available depending on the device and the operating system used. The platforms supported at the moment are:

These wallets have the light version (where it is not necessary to download the blockchain of the project), and the full version in both 32 and 64 bits.

Each of them includes a quick wallet installation guide to help users with less knowledge.

As in the mining of the rest of cryptocurrencies, users can opt for solo mining or group mining through the pools.

If you want more information about this process, you can see our guide where we talk about these group mining pools.

If you want to start with dogecoin mining, we recommend this step-by-step tutorial where they explain the entire process.

Dogecoin [DOGE] stands out for the speed of its transactions and its low commissions, in addition, it is also a project that has no scalability problems as it happens with other much more recognized.

Fully decentralized and listed in a multitude of exchanges is a cryptocurrency that should not be lost sight of.

0
The Federal Bureau of Investigation (FBI) Miami Field Office in coordination with the Internet Crime Complaint Center (IC3) has warned that there is a...
Read more
Companies

0
OneKey, a crypto hardware wallet maker based in Hong Kong, has just raised $20 million in a Series A funding round. On September 28, OneKey...
Read more
Price Prediction

0
The top meme coin is Dogecoin, which is considered to be the most awesome of them all. The digital token has gained a great...
Read more
Companies