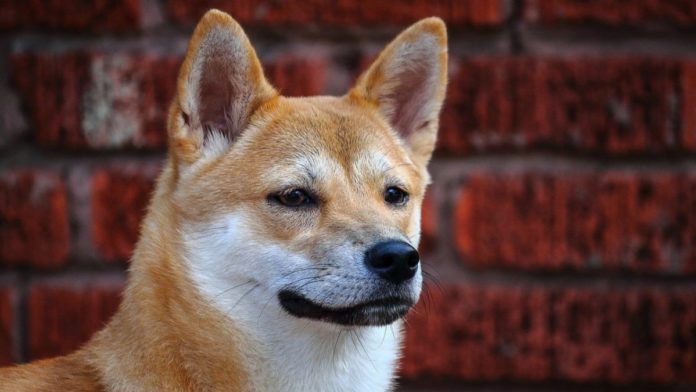 The DOG[E] might be getting a little bit out of hand. Dogecoin’s spectacular rally this bull season has brought back memories of the wild-wild days of the cryptocurrency industry which saw several ‘questionable’ projects and assets skyrocket.

Dogecoin [DOGE] went on a massive frenzy as it whipped up gains nearing 500% in just one week alone. In fact, the meme-coin registered gains of over 11,000% in terms of YTD as the mania intensified this month.

However, following the latest plunge, the asset’s YTD gains fell close to 9,500%. Over the past 24-hours, DOGE slashed almost half of its price and was currently trading at $0.265. Seems like the bullish momentum to the unprecedented rally has finally come to a halt.

Notably, DOGE was the only crypto-asset in the top-10 leaderboard that was in the red zone as its peers noted minor upticks after trading sideways.

It has maintained its position as the eighth-largest crypto-asset. with a market cap of $33.4 billion, at the time of writing. However, the trading volume figure has declined substantially and was found to be at $37.3 billion.

The abrupt price swings in the cryptocurrency industry aren’t new. In fact, the space has gained notoriety for its massive volatility in the first place.

However, Dogecoin has been somewhat of an odd project which started out as a joke. The main appeal to the users was its funny Shiba-Inu featuring logo and Tesla Chief Elon Musk’s meme-fest and back-to-back promotions of the token.

There is a big question when it comes to its real-life usability.

Hence, as the industry saw a high influx of capital from institutional investors, a fear of a potential bubble appeared to be a looming peril. On the other hand, Musk’s DOGE tweets do not appear to slow down anytime soon. This has left many investors worried.

David Kimberley, who happens to be an analyst at the UK investing app Freetrade, had previously opined that the coin’s rise was a “classic example of greater fool theory at play”. More recently, the Founder of Cardano and CEO of IOHK, Charles Hoskinson called it the “crazy-crazy coin that never dies”, and went on to add,

0
Cardano prices are still within a tight horizontal consolidation at spot rates. The coin is stable in the past 24 hours, adding three percent but...
Read more
Cardano News

0
An update detailing the current stats of Cardano, as well as Vasil's fork for the blockchain, is announced and published as part of the...
Read more
Bitcoin News

0
Cardano (ADA) has shown bullish signs in recent days, and the cryptocurrency may be resuming its upward trend after crossing the critical $1 price...
Read more
- Advertisment -
Posting....