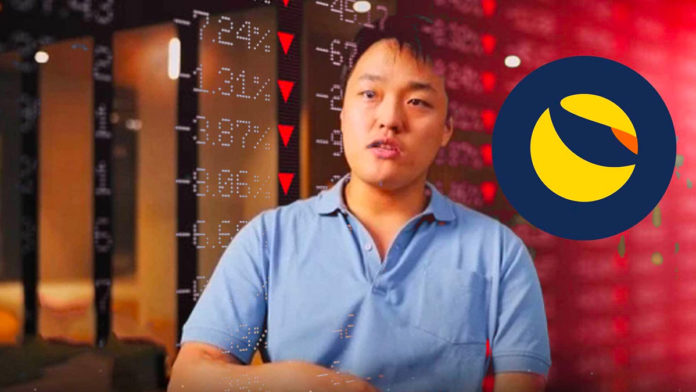 Do Kwon, known as the master of stablecoin Luna and the co-founder of Terraform Labs, answered some questions and criticism about himself and the Luna project on Twitter. Many questions are about him himself, and some of them are about the Luna project and its future of it. Many are concerned about the UST stablecoin, and some Twitter accounts even claim it to be a scam.

One of the questions is about abandoning the UST and LUNA holders in IBC DEXs that Greg Osuri has asked. Do Kwon claims the rumors about the abandoning aren’t true, and the IBC assets will be indexed.

One of the most important questions is about the destiny of Kwon’s companies in South Korea. He is from South Korea and has closed down his companies in that country some days before the crash of Luna and UST. Some people claim these incidents are related to each other. Do Kwon answers this rumor by saying:

I’ve been in Singapore since last December – this is a personal decision and has long been planned. I’ve been open about being located in Singapore across multiple interviews and podcasts

Shutting down a company just takes some time, and timing is purely coincidental

“I’ve been in Singapore since last December – this is a personal decision and has long been planned. I’ve been open about being located in Singapore across multiple interviews and podcasts. Shutting down a company just takes some time, and timing is purely coincidental.”

Some of the Kwon supporters confirm that closing a company isn’t related to what happened to Luna, including FatMan. Kwon also says he and his company has no debt in taxes in South Korea. He claims that all taxes are paid in that country before closing the companies.

An interesting suggestion from Galactic Jack says Terraform Labs can pay some of the losses that have happened during the Luna crash. Do Kwo says the Labs is currently sown $30 billion this year. It shows the organization can’t pay for the users’ losses.

Another suggestion comes from a user saying people can send Luna to an address, and they can burn it to somehow help the users. Do Kwon sent an address on Twitter, but he says that sending tokens to that address isn’t a good idea and only results in people losing their Luna tokens.

After all, what happened to Luna was something very rare in the crypto industry. It resulted in many people losing their faith in stablecoins and even cryptocurrencies as a whole. But more experienced and expert users believe these crises can’t hurt the industry. The community finds its way again. Many believe Do Kwon and Terraform Labs can help the projects come alive again.