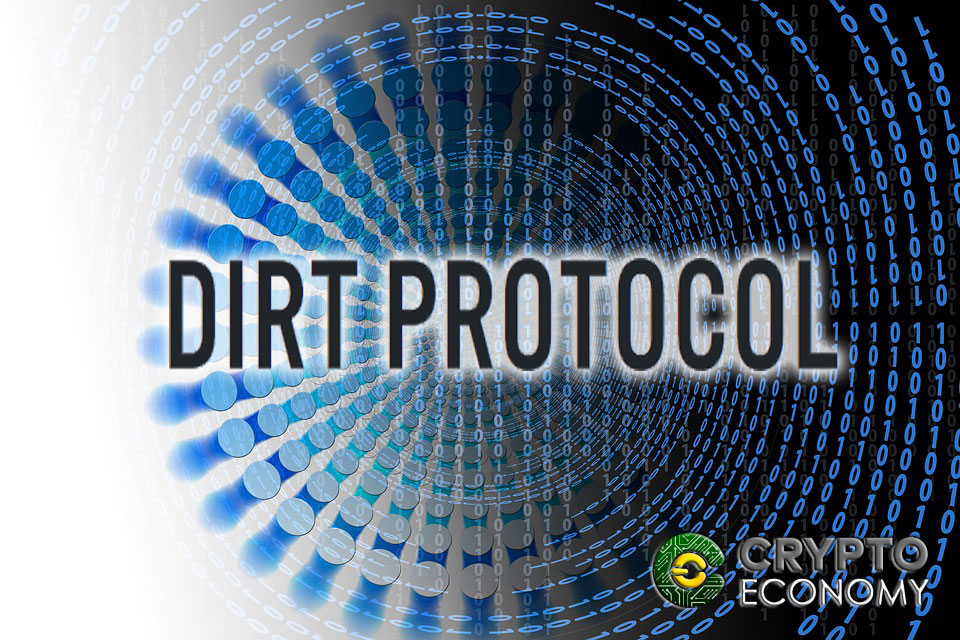 If something has blockchain technology, it is transparency. Thanks to its characteristics of verifiability and immutability, what is put in the chain of blocks and shown there remains unchanged and revisable by anyone. That the information is verifiable and certain is an indisputable value today for many digital and advertising businesses. But going a little further, provide a platform in which structured data can be collected, verified and willing to all interested, is a giant step that the people of Dirt Protocol dared to give, and about it we will talk here.

Dirt is a protocol that provides the tools to developers so that they can build their databases, and that gives crowdsources reliable information that rewards honesty and penalizes lying. Basically Dirt Protocol is doing with the data “what Wikipedia did with the encyclopedia”, according to the words of its founders.

Dirt is a protocol of decentralized information healing that uses a questionnaire to encourage honesty in users who provide information. In a similar way to Wikipedia, Dirt allows any user to contribute information. Dirt maintains accuracy because each collaborator needs to deposit tokens to write data. If the information is correct, it is freely shared. If the data is incorrect, anyone can question the data and earn tokens to identify these inaccurate facts.

In Dirt believe that the future of data verification can be in databases where anyone can contribute. However, the quality of the data must be paramount, and in Dirt’s view if these data are not true, or the information they provide is not real, the contributors of that data will be subjected to a financial penalty for their inappropriate actions.

The main mission of Dirt Protocol is to create more than a data repository, providing the necessary tools for users to develop their own databases.

These databases can also be used for various platforms, such as ICOs, providing accurate information about the ICO’s developer and executive team, investors and the number of tokens; or dedicate them to lists of professionals of a guild, etc. The possibilities are endless.

Fundamentally Dirt is like a set of rules that make it economically irrational for the parties to spread false information. These rules make up a protocol, which is what determines the operation of the platform.

Dirt Prtocol also seeks to be applied along with its voting system in the blockchain industry and in cryptocurrencies in general, since there are a lot of scams in the middle. For now, the initial focus of the company is to create a reliable list of verified ICO projects, for which they plan to launch their first registry within the next few weeks.