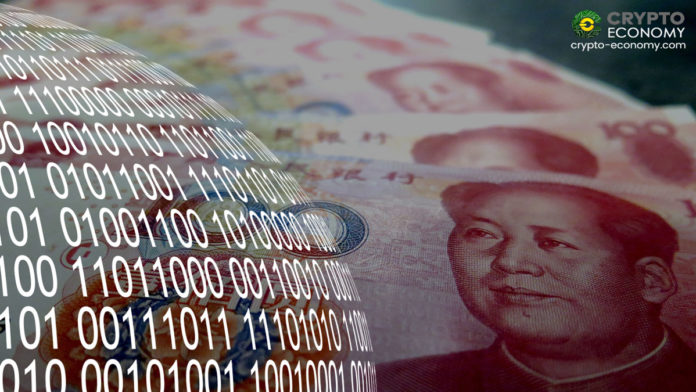 The highly anticipated and highly confidential project that is the Chinese Digital Yuan CBDC is heading towards public testing phase according to Chinese local news media.

On Thursday, InterChain Pulse reported that the Reformation and Development Commission of the Xiong’An district in Hebei province had identified the first group of companies to trial the DC/EP.

The group, which comprises 19 companies mainly in retail including hotels, convenience stores, a bookstore, a bakery, and a development and infrastructure company. Notable on that list, according to a government document seen by InterChain Pulse, are McDonald’s, Starbucks, Subway, JD Supermarkets. China’s local giant food outlet Qing-Feng Baozi is also among the chosen few.

As expected local banks will also be part of the trial being the first link of distribution of the digital currency from the People’s Bank of China, the developer of the currency. 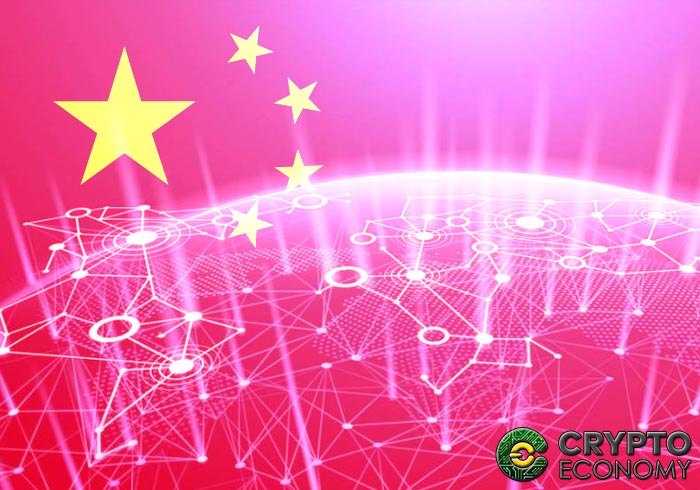 This trial initiative is part of the larger Xiong’an Smart City program which it rolled out in September last year. The program involves a variety of entities including education institutions, technology companies, industrial enterprises, and research institutes among others. Ecommerce giant Alibaba, technology giant Huawei, Payments company Tencent, and major Chinese search engine Baidu are all part of the Program and expectedly part of the meeting held by the Reformation and Development Commission on Wednesday.

Xiong’an is one of four Chinese cities that were chosen for trials, the other three being Shenzhen, Suzhou, and Chengdu. Unlike the tests reportedly being carried out in Xiong’an new district which involves retail businesses, there are rumors that Suzhou has also rolled out its trial program with a focus on local government officials. This was also reported last week but has not been officially announced.

The People’s Bank of China has only confirmed reports on ongoing trial programs without any specifications. The bank has also emphasized that these are only trials meaning that the bank has not officially rolled out the digital Yuan.