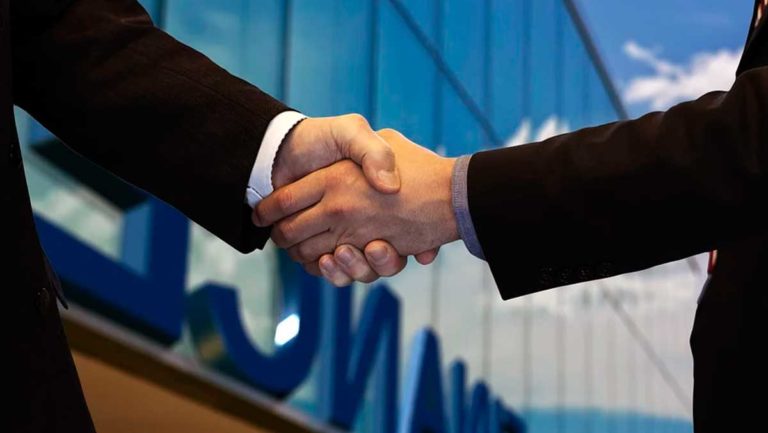 Polkastarter, a decentralized exchange built for cross-chain token pools and auctions, has partnered with Moonbeam Network, an Ethereum-compatible smart contract parachain on Polkadot, to port its Ethereum facing code to Polkadot.

Polkastarter announced the news in a blog post on Wednesday, December 2nd. Through this partnership, Polkastarter will leverage Moonbeam’s technology to migrate its Solidity and other Ethereum-native logic and code to be compatible with Substrate and Web3 environments on Polkadot.

Polkastarter is a DEX for cross-chain token sales and swaps, mainly between the two main smart contracting platforms, Ethereum and Polkadot. This platform enables projects to raise capital on a decentralized, permissionless, and interoperable environment based on Polkadot.

The company said that this partnership would prevent them from having to reinvent the wheel as it would provide its Solidity developers a framework for quickly and efficiently porting existing Ethereum facing code to the Polkadot Ecosystem that will enable Polkastarter to facilitate cross-chain swaps and token fundraising using both Ethereum and Polkadot based value assets in a more efficient and friendly way.

“We are very excited to be working with Moonbeam in this partnership. The technology that Moonbeam provides will save us time and effort, in order to bring better products to our users, faster. This is an important step towards making truly autonomous and decentralized cross-chain swaps and token sales a reality.”

Moonbeam Network is an Ethereum-compatible smart contract parachain on Polkadot developed by PureStake. The technology provides a seamless way for Ethereum projects to migrate to Polkadot and that is what Polkadot is going to do.

“We’ve already seen exceptional growth in the DeFi space since Polkadot’s MainNet launch. We’re excited to continue that growth by partnering with the Polkastarter team to bring their DEX into the ecosystem. Their platform will give projects an easier path to token exchange and raising capital in a decentralized fashion.”

As Crypto Economy reported, Moonbeam is currently live on testnet and most recently has released its third testnet version Moonbase Alpha V3 to improve the experience for users coming from Ethereum to the Polkadot platform.

High gas fees and congestion on the Ethereum network caused by the recent DeFi boom has forced many Ethereum-based projects to migrate to other alternatives.

Polkadot has become the first choice for them as it allows multiple types of blockchain called Parachains to in parallel, while all sharing the security of the central relay chain.