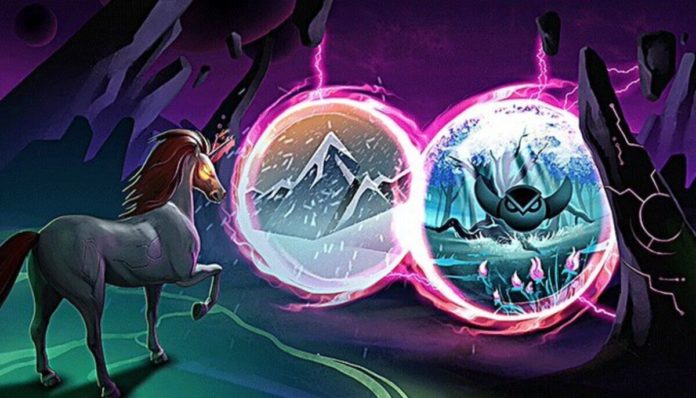 In a blog post on Thursday, January 20, the team announced that two of 1Inch’s DeFi protocols had been deployed on Avalanche and Gnosis Chain, formerly known as xDai Chain. This means that the users of 1Inch will now have access to more liquidity available on these chains.

How does 1inch work?

As Crypto Economy explained earlier, 1Inch is a decentralized exchange (DEX) aggregator that enables crypto traders to access a wide range of trading pools via one single dashboard. The protocol is currently available on Ethereum, BSC, Polygon, Arbitrum, and Optimistic Ethereum (OE).

1Inch Network is not a standalone DeFi protocol but combines three protocols under its name. They are 1inch Aggregation Protocol, 1Inch Liquidity Protocol, and 1inch Limit Order Protocol. Not all protocols are available on every chain except Etheruem and Binance Smart Chian (BSC).

According to the announcement, the 1inch Aggregation Protocol and the 1inch Limit Order Protocol have been deployed on Avalanche and Gnosis Chain. The reason behind the expansion to Avalanche is its recent growth in TVL.

According to a DeFi Llama, Avalanche is currently the 4th largest chain with a total value locked (TVL) of $10 billion on its platform. This is an impressive growth in recent months as TVL on Avalanche in mid-August 2021 was just around $500 million.

With the expansion to Avalanche, 1Inch will have access to several Avalanche-based liquidity sources, including the “1inch Limit Order Protocol, Aave, Baguette, Canary Exchange, Curve, Elk Finance, KyberSwap, Lydia Finance, Olive Cash, Pangolin Exchange, SushiSwap, Trader Joe, YetiSwap, and WAVAX.” According to a separate announcement by Avalanche, Trader Joe is currently the leader of DeFi activity on Avalanche with an average daily volume of $223 million.

The Gnosis Chain is an EVM-compatible blockchain designed for fast and inexpensive transactions. According to the 1Inch announcement, Gnosis Chain had a TVL of $208.2 million in mid-January 2022, processed 223,814 daily transactions, and had 11,318 active daily wallets in December.

1Inch Network is a popular DeFi protocol that according to its website, has processed more than $134 billion in overall trading volume. It has more than 1.6 million users and 188 liquidity sources connected to its platform.

“1inch’s main goal is to offer users the best deals across the blockchain space. To achieve that, 1inch protocols constantly expand to new chains, and the expansion to Avalanche will offer 1inch users more options for cheap and fast transactions.”

0
The Federal Bureau of Investigation (FBI) has released a warning to investors about the increasing exploitation of DeFi platforms. This tweet was a public...
Read more
Bitcoin News