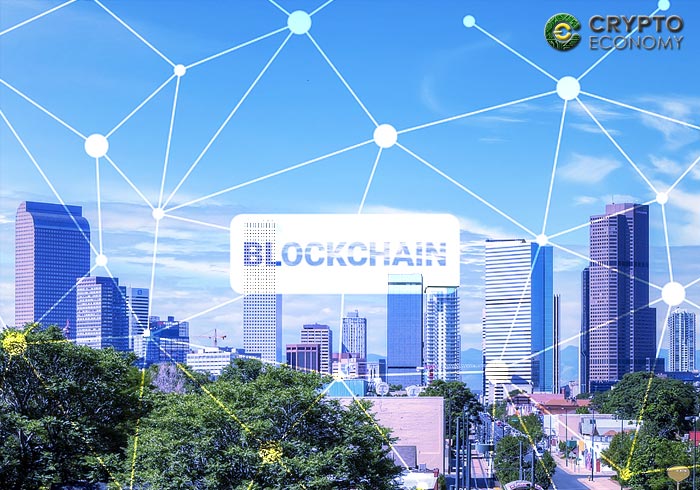 Through a pilot program being rolled out, Denver residents will now be able to vote in the upcoming municipal elections through a blockchain based app come May 2019. Voatz and Tusk Philanthropies are the firms behind the development of the app.

For Denver, this is a trial program whose aim is to make voting easier for all residents especially those with disabilities, active military staff together with their dependents and Colorado residents working overseas. Apart from the above, the smartphone app will come in handy at making the whole process transparent, efficient, dependable and secure.

Blockchain will be used to enable Denver residents to not only cast their votes but be used to store the votes. The National Cybersecurity Center (NCC) is also working with Voatz and Tusk Philanthropies.

Although Denver is going to use this smartphone-based voting platform for the first time, Voatz has had successful trials of the same voting app in 30 different areas. Among the 30 states that have used the trial voting software successfully is West Virginia. In the latter, the software was put in place to accommodate active military personnel vote in the general election in2018. While Denver voting system is impeccable, the smartphone app will make everything smooth.

How the App Works

First and foremost, residents not present in Denver will be required to file an absentee ballot application if they are eligible to vote. After that, they will proceed to authenticate themselves as registered voters in Denver right at the app.

Once approved, they will have to send their ballot before 7th May starting from 23rd of March. Apart from enabling people to vote easily through their Android devices, the app will get rid of having to deal with filing papers while submitting absentee ballots. Furthermore, through the app, voters can now crosscheck if their cast ballot was recorded.

According to Vance Brown NCC CEO, the implementation of blockchain technology into the US election system is a step towards the right direction. Furthermore, seeing both the private and public sector coming together to work on the developments of such systems says a lot about the stakeholders. Similarly, through such systems, the US elections system is getting a significant upgrade since blockchain will get rid of the challenges in the current election model.

0
Input Output Global (IOG), the blockchain company behind Cardano (ADA), has reinforced its comittment to focus on fervent academic research by collaborating with one...
Read more
- Advertisment -
Posting....