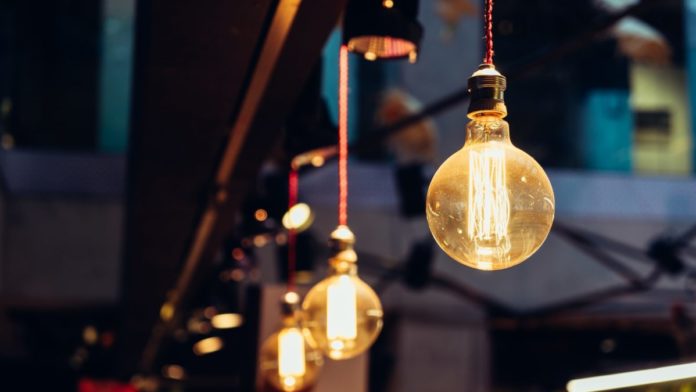 NFT or non-fungible tokens are the latest fad in the cryptocurrency industry and have gone on to become the next big thing. From CryptoKitties and CryptoPunks to the groundbreaking moment of Twitter founder Jack Dorsey’s selling the NFT of the first tweet he ever made for $2.9 million, the space has definitely come a long way. The latest one to jump into the bandwagon is the popular crypto research firm, Delphi Digital. The company announced the roll-out of the first-of-its-kind on-chain NFT fund on decentralized investing protocol, Syndicate Protocol.

According to the blockchain advisory platform, its fund intends to unearth projects in the crypto sphere that promise to further advance the known edges of what NFT capabilities are at the present.

Delphi also plans on utilizing its team’s combined IP, networks, and influence to place these projects for “maximum success”. The company went on to comment on the speculation regarding the fading of the initial FOMO around NFTs and stated,

“It’s naive to think the tech won’t have a lasting impact. The recent NFT boom simply laid the foundation and brought in the liquidity+talent necessary to inspire the next wave of projects that will change culture as we know it”

Syndicate divulged its intention to deploy a minimum of 80% of the fund’s capital in the first 3-4 months while searching for promising protocols that fit its thesis. The investing protocol also went on to reveal that it seeks to identify and choose to lead NFT networks via its networks and communities. It added,

“We’ll be working directly with the teams we invest in to help them become a core piece of the NFT ecosystem long-term.”

Over the next 12 months, INFINFT will be investing $5 million approximately into at least 20 NFT projects. Meanwhile, Delphi Digital has also revealed collaborating with the pseudonym NFT investor Gmoney for the fund and the two would co-manage the initiative.