DeFi Would Be The Demise Of Centralized Exchanges 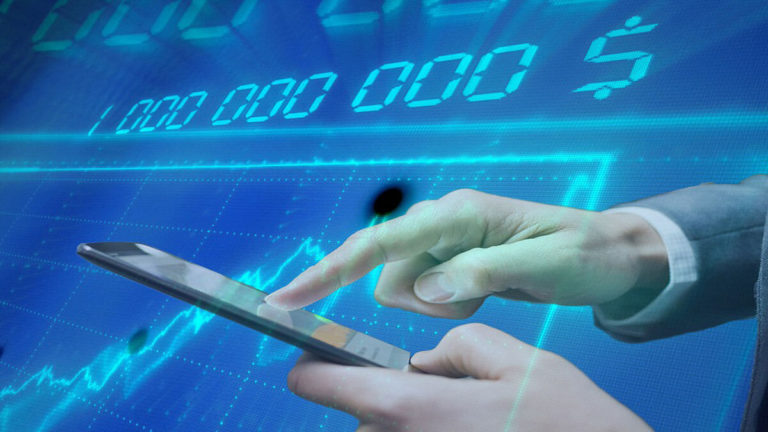 Las DeFi (Decentralized Finance), are financial systems which give individuals complete autonomy over their assets and investments. It allows them to decide how it’s being used or how they would be increased, without the influence or interference of any third-party —government, or central authority.

Decentralized Finance, is basically the consummation of traditional banking systems or values by decentralized technology, such as cryptocurrency and decentralized applications (dApps).

The actualization of yield farming has allowed users to increase their crypto volume and make unprecedented profits, within timely intervals, and with the aid of smart contracts.

What is Centralised Exchange?

In the crypto world, one of the most common words is “decentralised.” We mostly hear that cryptocurrencies and other digital assets are decentralised, so where is the centralized exchange coming from?

Centralised exchanges are trusted by the transacting parties —buyers and sellers— to look out for their best interests. The exchanges play an important role in the industry and they can not be overlooked.

One of the many advantages of decentralised exchange system is the safety of investments. This helps to greatly reduce the risk of server downtime, unlike the centralized exchange servers which are usually concentrated and prone to attacks.

This reduction in service charge has helped the system to attract users, helping them make faster lucrative deals, whilst charging them less than they would have paid if the transaction had been done on a centralized exchange system.

Decentralized exchanges have some inherent challenges that must be solved before it can gain the general trust of the public.

Users are mostly primarily concerned with the issues of liquidity, security and stability—two of which DeFi systems already possess.

The liquidity rate of decentralized exchanges are relatively low. This is due to the fact that trades are neither centralized nor regulated, hence there are no approved market values for exchanges, costs are dependent on the decisions of the sellers.

DeFi protocols can also be complicated to understand and access, especially for new users, unlike centralized finance platforms which have become more advanced, accessible and multidimensional, with the aid of improved and stable technological advancements.

The emergence of the decentralized financial system would profoundly affect how the cryptocurrency market plays out in the future.

Recently, there has been a surge in investments made in the cryptocurrency market. Investors, like in the previous past, are seeking to make significant returns at the end of the day.

The recent failures of the centralized exchange systems, which is mostly due to the volatile nature of the market, coupled with the impact of the lockdown and the level of economic strain caused by the spread of the pandemic worldwide has made many investors seek an alternative in the DeFi exchange.

How DeFi Would Bring About The Demise Of Centralized Exchange

DeFi has witnessed an unprecedented boom, in recent times, mainly owing to the failings of a centralized exchange.

DeFi has exposed some of the errors in the protocols and strategies of centralized exchange agencies. It has also proven to be the most efficient and viable alternative for crypto exchanges, in the event of a centralized exchange system crash. DeFi has succeeded in pulling investors from various sectors, the CeFi agencies inclusive.

They also provide convenience services and automated transactions, which helps to ease the stress people face during transactions.

DeFi delivers a feel of personal banking, where people control their funds without external influence or activity. Due to the failings of financial systems, this gives DeFi an upper hand, as people want to be able to dictate where their funds are used and what they are used for.

DeFi is solely built on the loopholes which exist in the centralized finance system; these errors are the elements which have resulted in the recent fall of CeFi and the rise of DeFi.

With the current growing trend, a more accessible system happens to be the DeFi, with proper upgrades and user interface systems, the decentralized finance system poses a threat to the continued stay of the CeFi.

With the increase in transaction failures and the growing need to avoid third-party agencies in exchange owing to cost of convenience and the lockdown’s dampening effect on the world’s economy at the extensive, decentralized exchange has become the fastest growing platform for exchange and cryptocurrency transactions.

The lack of user-friendliness is rapidly waning off, as the system is gradually developing more generally useful functions.