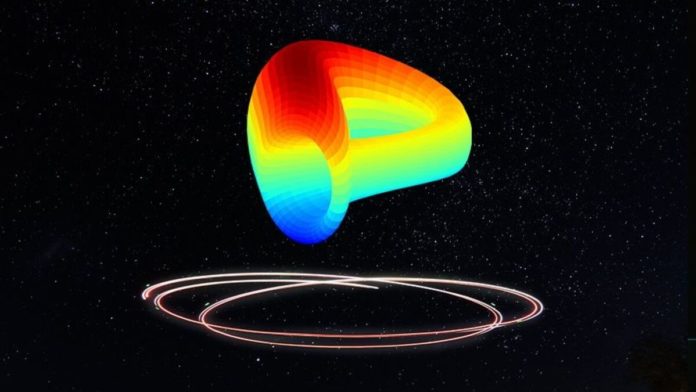 The renowned DeFi protocol, Curve Finance is progressing to launch its native dollar-pegged stablecoin, known as crvUSD. The developers of the platform released the initial code of the stablecoin on Tuesday. This code marks a step forward for the issuance of the hyped token. As of now, there is minimal information about the proposed stablecoin. Also, the developers did not comment or share further details about the token.

According to the new code, there are many smart contract functions in the stablecoin. The overcollateralized stablecoin was confirmed by the founder of Curve Finance, Michael Egorov in July this year. Moreover, there was a lot of anticipation for the new project, helping the CRV token in making gains upon the initial announcement.

The stablecoin of Curve Finance will be significantly different from centralized stablecoins, like USDC or USDT. Both of these tokens are backed by hard cash and assets. However, the value of crvUSD will be supported by a cryptocurrency treasury. Also, these reserves will exceed the total number and value of crvUSD in circulation.

Curve Finance allows users to exchange stablecoin with low charges and minimal slippage through smart contracts. Users can earn annual yields of up to 4% by staking their assets in liquidity pools. As of now, the protocol has locked over $5.40 billion in assets.

The stablecoin project of Curve Finance has received positive feedback from consumers and market observers. Many experts eye it as an interesting development that could propel the popularity and usability of Curve Finance. Despite challenges, the project has the ability to grow into something that can have a positive impact on the broader crypto ecosystem.

Last month, Curve Finance fell victim to a frontend hack, losing over 327 ETH. A large chunk of stolen assets was recovered by FixedFloat and Binance. However, the incident did have an impact on Curve’s public image. Later, the protocol states the hacking attempt succeeded because of a compromise in an external provider’s DNS. Nonetheless, the issuance of crvUSD will have a key role to play in restoring the image of the protocol.

0
The renowned crypto lender, Celsius has asked for approval to sell off its stash of stablecoins in order to fund its operations. In the...
Read more
CryptoNews

0
The Federal Bureau of Investigation (FBI) has released a warning to investors about the increasing exploitation of DeFi platforms. This tweet was a public...
Read more
- Advertisment -
Posting....
We use cookies to ensure that we give you the best experience on our website. If you continue to use this site we will assume that you are happy with it.OkPrivacy policy