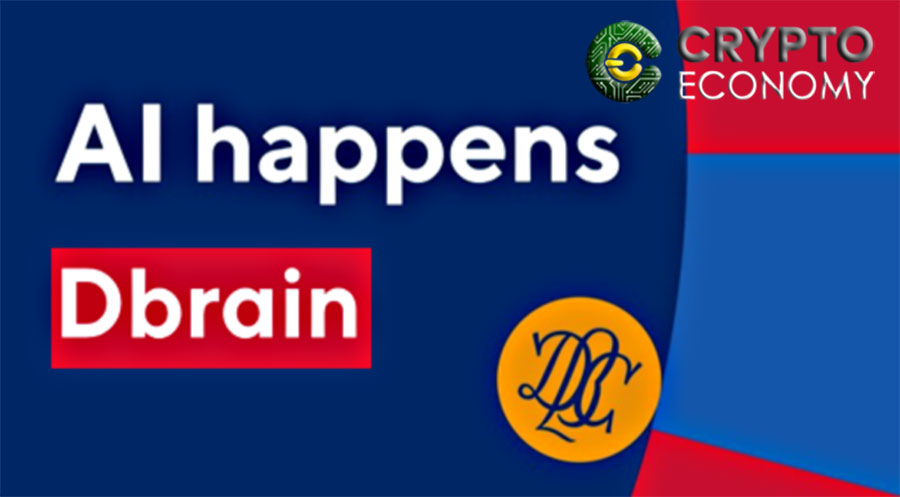 Artificial Intelligence is a resource whose daily application grows. The blockchain technology is a fertile field to drive the mass adoption of artificial intelligence solutions. However, we know that in the field of artificial intelligence, almost everything is a data load for processing. Therefore, the streamlining of processes for loading and processing data in this area becomes necessary. The people of Dbrain understood this need and have managed to develop a blockchain solution for it. Let’s see below.Based on the blockchain of Ethereum, Dbrain, developed a tool to facilitate the labeling of data for Artificial Intelligence. With regard to the preparation of data, it has been estimated that direct human effort involves more than 80% of the time of the scientists dedicated to the area. Dbrain seeks to solve that with its platform, and also help to democratize Artificial Intelligence, making it more accessible to all.

Dbrain uses its own protocols to address the main challenges in the adoption and development of Artificial Intelligence, such as the quality of the data set, infrastructure costs, trust and security. And all this supported in blockchain, addressing the main problematic points in the artificial intelligence industry.

The incentive of all this from the economic point of view, is given by the tokenization of the platform. Participants are paid through Dbraincoins, which is the native token of the platform. Dbrain thus combines data tagging functionality to guarantee the security of that data, create customized models of Artificial Intelligence and validate results rewarding taggers and developers with Dbraincoins. 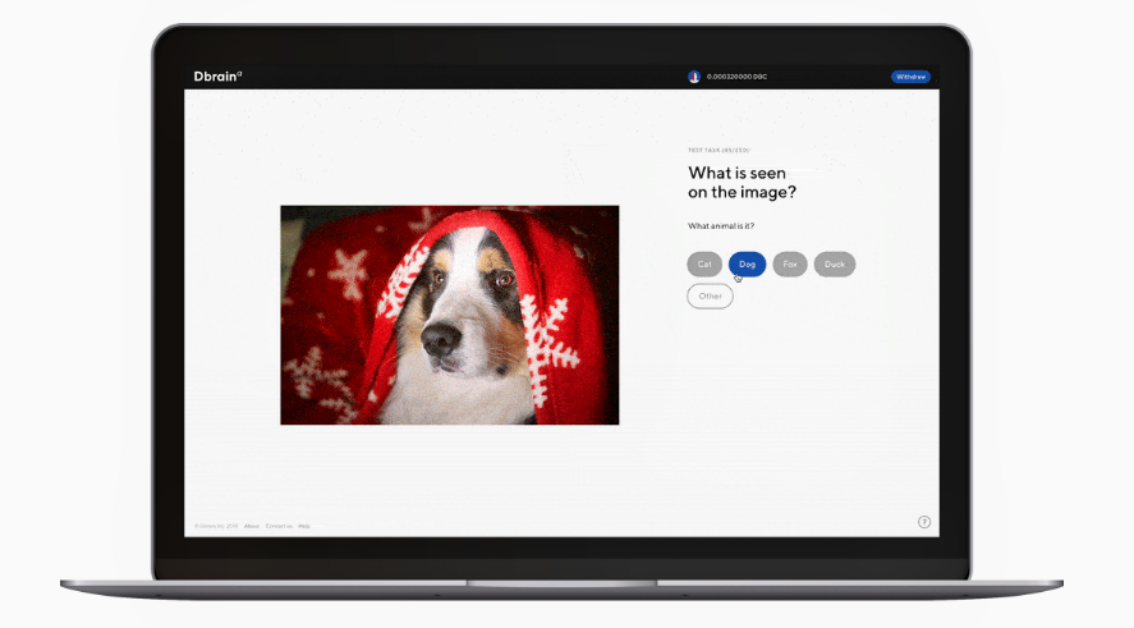 From the point of view of business model, with all the parties involved in the creation of artificial intelligence solutions in a single platform, Dbrain develops a situation in which everyone wins and the Artificial Intelligence market strengthens. Companies reduce costs significantly and see greater efficiency, and labellers see a revaluable revenue source.

In this there is an objective goal of Dbrain, which is to empower millions of people in the world to achieve a better quality of life, participating in the creation of a global financial cross-border system driven by Blockchain.

Dbrain has already released an alpha version of the platform. Prior to this point, Dbrain‘s development team had already launched several Artificial Intelligence solutions, including Icon8, a chatbot that applies an artistic style to any image sent and returns the result almost immediately, which already surpasses 7.5 million of users.

To know more details about this platform, we recommend checking its White Paper, and follow them at their Telegram channel.

0
Blockchain firm, Polygon, has been selected as one of the six companies to participate in Disney's '2022 Accelerator Program' in an effort to develop...
Read more
CryptoNews

Meta bets on artificial intelligence and the metaverse

0
Meta has a lot of ideas for how to improve the Metaverse project. The most recent AI program is entirely focused on achieving lofty...
Read more
Companies

0
According to a report on Sunday, October 27, Lu Lei, a deputy head of the State Administration of Foreign Exchange (SAFE) said that China...
Read more
Companies

The future of artificial intelligence and the cryptocurrencies

0
In modern times, talking about artificial intelligence is no longer science fiction; it is a reality more than palpable. The daily life of people...
Read more
ICO´s

0
When Artificial Intelligence and blockchain technology come together on the same platform, the result promises to be formidable. This is a reality that they...
Read more
- Advertisment -
Posting....