David Schwartz says that Ripple is more decentralized than Bitcoin 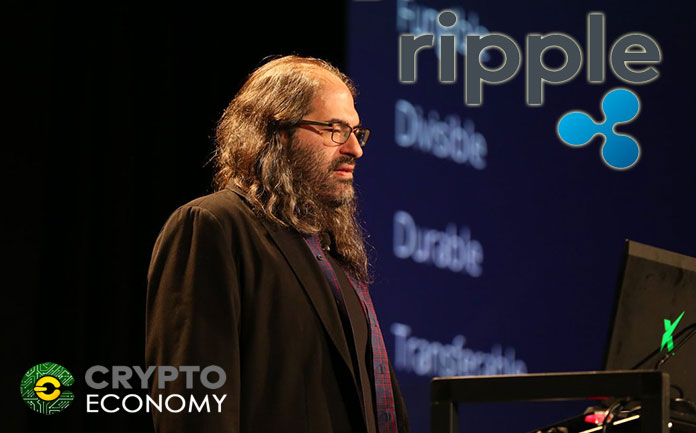 Ripple has courted the indignation of some in the crypto community after a senior executive who is the CTO of the company, David Schwartz wrote that the platform is more decentralized than Bitcoin.

The post which was premised on the fact that the Bitcoin network is structured in a way that no single entity or minority could take control of its decision making mechanism or run the network said:

“Bitcoin and Ethereum are currently viewed as the gold standard for decentralization — meaning they are architected in a way that no single individual or minority group can dictate rules or rewrite transaction history (the power of blockchain!).”

Schwartz who had weeks earlier denied that Ripple is a distributed ledger went on to write,

“Since these blockchains are considered decentralized, then by design, the XRP Ledger is also — if not more so — decentralized than both Bitcoin and Ethereum”

Perhaps what Schwartz had not reckoned with was the response his tweet would elicit from the crypto community who mostly have high regard for the two coins he made comparison with.

Although this is not the first time the Ripple team has had backlash from the community, their persistence at controversy is almost becoming commonplace. It has gotten to the extent that a number of comments made by the duo of Ripple CEO Brad Garlinghouse and CTO David Schwartz are considered misleading by the crypto community. 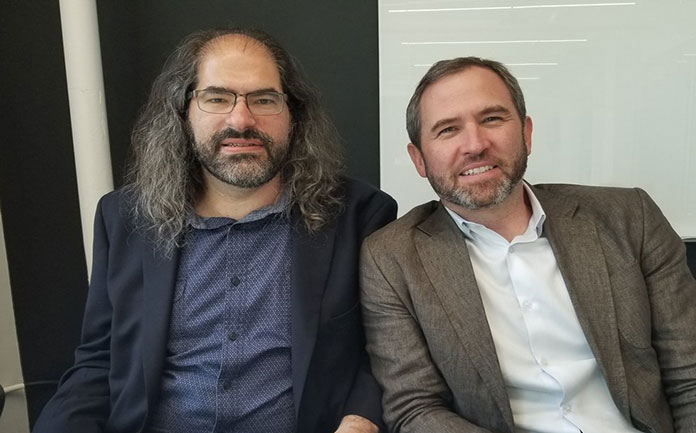 First has been the Garlinghouse attempt as claiming that there is little or no relationship between Ripple, the company and XRP the token. This was before the June narration by Schwartz that Ripple is not a distributed ledger.

Through the outpour of emotional criticism against the post, one comment by WhalePanda summed up the position and intent of the Schwartz post, effectively picking holes on his claims.

“What [XRP] is now trying to do is take one small aspect of decentralization (validating) and try to tell a fairy tale about how they’re decentralized,” he wrote in response to Schwartz’s post.

He is of the opinion that the Ripple team’s intent is to create the impression that XRP is decentralized so that it could be listed in bigger exchanges while they manipulate the market to get higher prices for the token.

“All this in order to try to get listed on more and bigger exchanges to pump the price while at the same time trying to avoid getting delisted on others.”

“*Trigger warning* Why have the Ripplers become so obsessed with decentralization even though it’s a premined centralized altcoin which was so centralized that a part of the history is lost forever?”

The XRP has lost a good fraction of its value at its present market price of $0.32. At its peak, the token was valued more than $3. Perhaps the team is working at bringing back the good days but seem not to know how to go about it.

0
Ripple is partnering with another company in Singapore to expand its services for cross-border payments in the Asia Pacific. The new partnership is aimed...
Read more
Bitcoin News

0
Cryptocurrency payments are becoming a new norm in the modern financial system and Georgia Plastic, a plastic surgery center in Atlanta, is joining this system as it now accepts Bitcoin and other cryptocurrencies as payment.
Read more
CryptoCurrency News

0
Not surprising, Ripple is encouragingly resilient, free-floating above $1, much to the relief of the broader crypto and XRP community. At the time of...
Read more
Bitcoin News