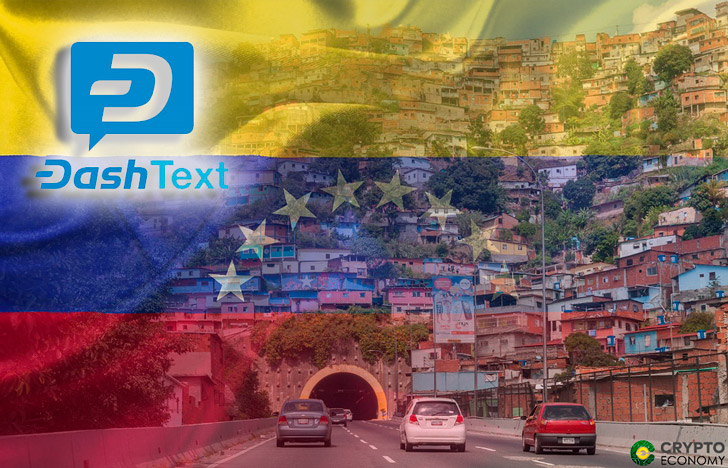 These are tough times in Venezuela, a country that is currently undergoing debilitating economic and social conditions underpinned by the runaway inflation. The media is reporting that people are going hungry, telephone and electricity is having constant disruption. As these reports get airplay well-wishers have resorted to donating to the Venezuelans.

However, most of these kind gestures hit a wall when it comes to logistics as donating in the local Bolivar is not an option because the value of the local currency is falling by the second and by the time the funds reach the benefactor, they are worth even less. Donating in another fiat currency such as the US Dollar is also not an option as the diplomatic relations between Venezuela and the rest of the other nations are currently tense therefore the country is sanctioned by some making it difficult to send any money into the country.

This only leaves one option – cryptocurrency, the open, distributed and totally uncensorable digital currencies that can be sent and received by anyone anywhere almost immediately. Bitcoin, the flagship cryptocurrency is, most expectedly, the more popular option in Venezuela at the moment but Dash, another payments platform has gained a lot of traction in this economically challenging times getting several merchants to accept the cryptocurrency.

Considering the current dare situation in Venezuela, a team of developers working for the Dash ecosystem has launched a text-based Dash wallet that will allow users to send and receive Dash coins without using the internet. The best application thus far has been using it in charity donations. Donors can send Dash coins directly to their benefactors, who in turn could use the funds at any of the more than 2,500 merchants accepting Dash. The beauty of this method of donating to the needy is that it totally eliminates the need for middlemen who slow down the process and delay the contributions from reaching the recipients.

These are the words of Lorenzo Rey, the co-founder of the Dash Text application wallet explaining how easier is to make a difference now as a donor than before and why in particular using the Dash Text wallet: 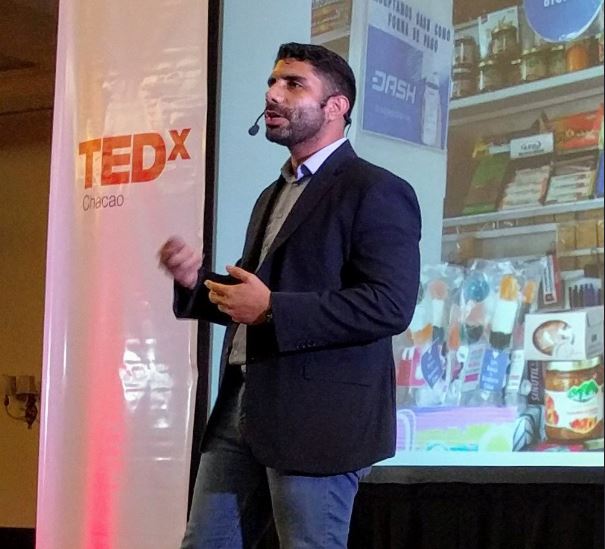 Whenever someone makes a donation through our system, the money gets immediately and equally distributed amongst the people you’re donating to, this is completely transparent and traceable on the blockchain, the money is never touched by a human third party inside our system, it is all automated and happens in just a few seconds. Recipients receive a confirmation SMS which might include the name and country of the person who donated. There is no system like this in the world today, all charity donations, including crypto charities, right now require some sort of human intermediation.

The Dash Text is an ingenious application as it does not rely on the power of the internet. Despite the constant power outages and internet connectivity problems, users of Dash Text can still send and receive funds something that cannot be said of other cryptocurrency networks including Bitcoin.

So far, according to a report by the Dash Text team, they have deployed it in a pilot program with around 50 needy students from the San Antonio school in Caracas signed up. The program is currently averaging about 60 transactions a day and the students have used the funds that they have received to purchase over 1,000 lunches and 900 beverages.

This is a new approach to donations and charity work, providing the donor and the recipient a channel to interact directly and giving the recipient a way to have a say in the things that they need as opposed to being given standard charity items that everyone else gets, now recipients can purchase what they want in their own terms according to their budget. Ray is especially excited about the applications of this technology as believes that text-based donations are the future of charity and will help change the game for the better. He said:

Yes, many crypto projects have been making charitable donations for Venezuela, and we applaud those efforts, but most of them are giving people food, not crypto. I’m a big believer in giving people the fishing rod, not the fish, and for the first time, we can give cryptocurrency directly and automatically to those people so they can use it by themselves. They are buying food, but they’re also learning and using crypto in their daily lives, how amazing is that Dash is helping people out while at the same time getting new users, more transactions and more adoption!

0
I am sure you would have heard someone say that the solution to every technological issue or problem with banking, investing, and even cryptocurrency...
Read more
Press Releases

The Relationship Between Blockchain and Cryptocurrencies: Trends and Hype

0
It’s important to make a distinction between blockchain technology, innovation, and the benefits it has brought from cryptocurrencies, although the two terms are undoubtedly...
Read more
Companies