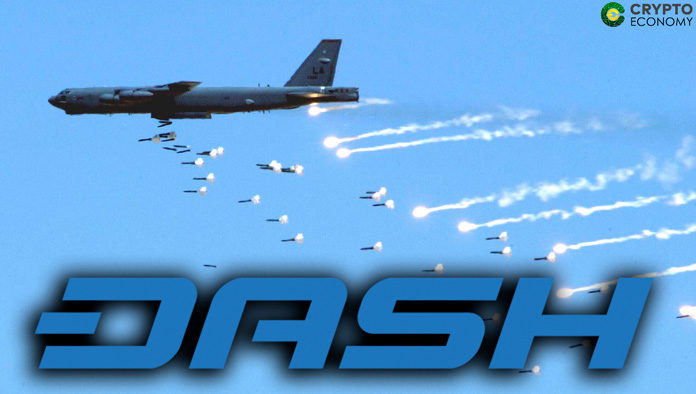 Privacy-oriented payments focused cryptocurrency Dash underwent a ‘sought-of’ attack following a flurry of small transactions totaling almost 1 million 1 input/1 output transactions with a fee just higher than 1 duff per byte. The transactions were unanticipated which led most in the community to suspect an attack but no one knows for sure. According to the Dash Core developers, it could either be an attempted attack or a developer outside the Dash Community who was conducting a stress test. Either way, it wreaked havoc to the network with several legitimate transactions going unconfirmed for several hours.

Following this attack, the Dash Core Group conducted an impromptu investigation to understand the nature of the ‘attack’ and has released a series of discoveries. On Friday, the DCG released a patch for the Dash software to help address the vulnerabilities that could have allowed the attacker to cause the network hog. Here are some of the things that DCG discovered about its network: 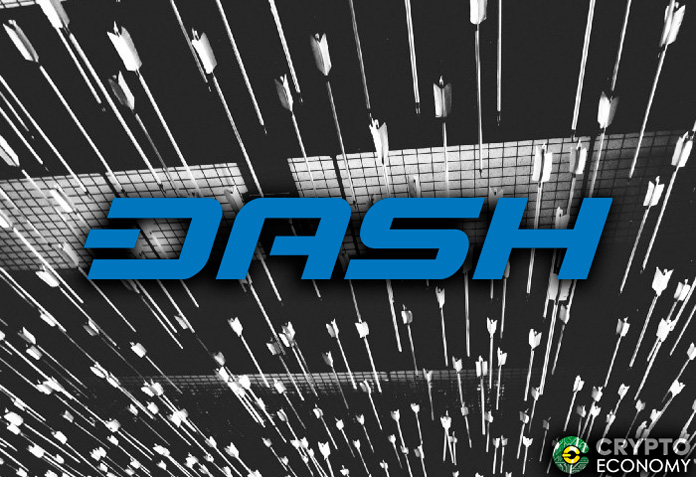 The new update, released on Friday by the DCG will help address most of these concerns and here’s a run-down of the fixes present in the Dash Core v.0.14.0.3.

No losses were reported after the attack was addressed last week but the core developers had a rude awakening work on the network to ensure that such an attack does not repeat in the future. Depending on how you look at it, this could have been a white hacker forcing the DCG to innovate and build a more secure network or a botched attempt at causing havoc. Either way, the network is more secure now than it was before the attack but there is still room for improvements.