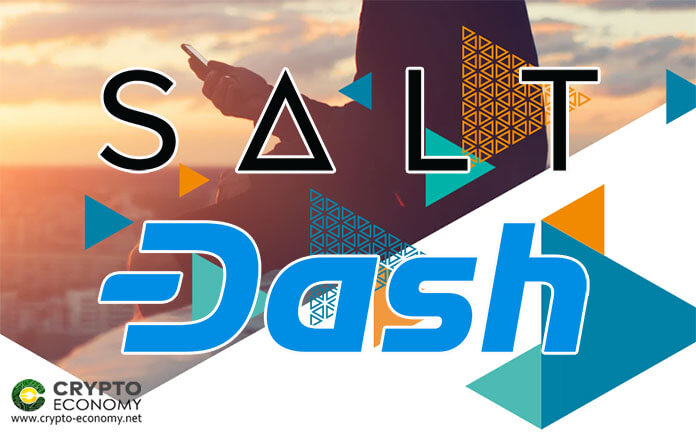 Cryptocurrency lending platform Salt will now be allowing its users to collateralize their Dash holdings including their Masternode staking coins to access loan facilities.

The company announced the Dash support on Tuesday, April 9th in a Medium post in which it gave a more detailed explanation on their rationale to accepting Dash for collateral options. Part of that reasoning involves the Dash Masternodes. In order to host a Masternode in the Dash network, a user will have to hold 1,000 Dash coins in their wallets for as long as they want to run the node. Salt saw this as an opportunity to offer these hosts a chance to make use of these coins that are held with no other use than just sitting in a wallet.

In addition, Salt believes that Dash has a lot going for it and the previous few months have shown the level of drive at which the Dash community operates. Dash Core Group has ramped up their efforts to bring Dash to economically challenged parts of the world such as Venezuela and Colombia. The blog post stated the following about Dash:

“Given its long-term viability, its numerous use cases, and its level of adoption, Dash is an appealing collateral form for our platform. Aside from that, we chose Dash as our next collateral type for two primary reasons:

1. We support the Dash community and its mission

2. We respect Dash’s two-tier network and use of master nodes to maintain the health of their blockchain” 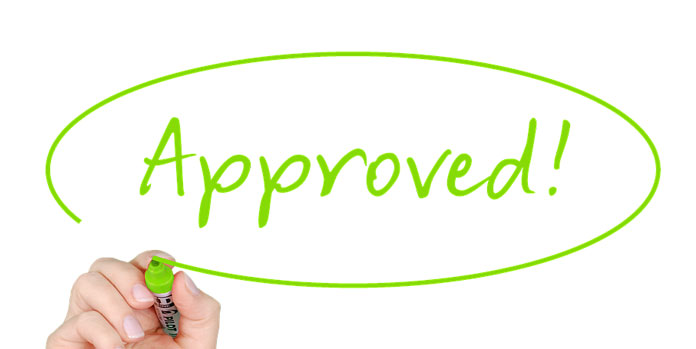 It is worth noting that previously users could still use Dash as collateral but only after converting it through ShapeShift. However, with the latest development, Dash users will be able to collateralize their Dash directly without converting the coins to any other supported currency.

The Dash master node feature allows users to hold their coins in their wallets which allows them to vote on governance of the blockchain at the same time earning them recurring rewards at regular intervals.

Through Salt network, masternode operators will be able to use the coins linked to master nodes without affecting their functionality.

“If you own DASH that’s being used for a Masternode, we’ve also developed a way for you to maintain your masternode status, voting rights, and payouts and still use it as loan collateral,” the announcement stated.