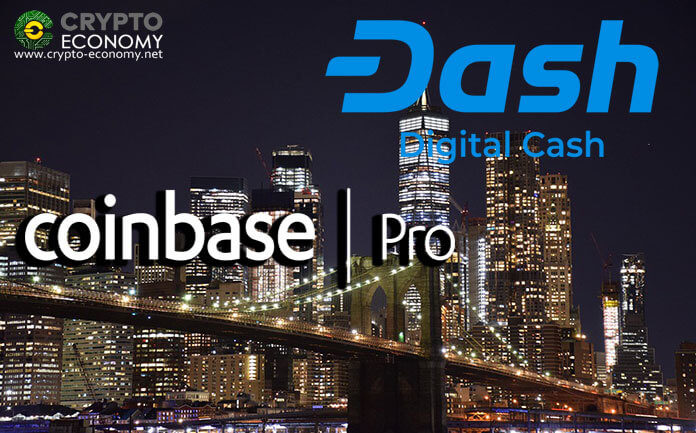 Popular US-regulated cryptocurrency exchange platform Coinbase has announced that starting next week on Monday, it will enable support for payments focused digital asset Dash to its professional platform Coinbase Pro.

Dash has seen massive adoption metrics over the last two years and the latest addition to the Coinbase Pro platform continues that impressive trend. So far, Dash has seen the widest adoption in the Latin American region where some of the countries are facing runaway inflation such as Venezuela.

In a blog post on Thursday this week, the exchange stated that on “September 16, 2019, we will begin accepting inbound transfers of DASH to Coinbase Pro. We will accept deposits for at least 12 hours prior to enabling full trading. Trading will begin on or after 9 AM Pacific Standard Time on Tuesday, September 17, if liquidity conditions are met.” Two order books will initially be recording and supporting trades in Dash: Bitcoin and USD order books. 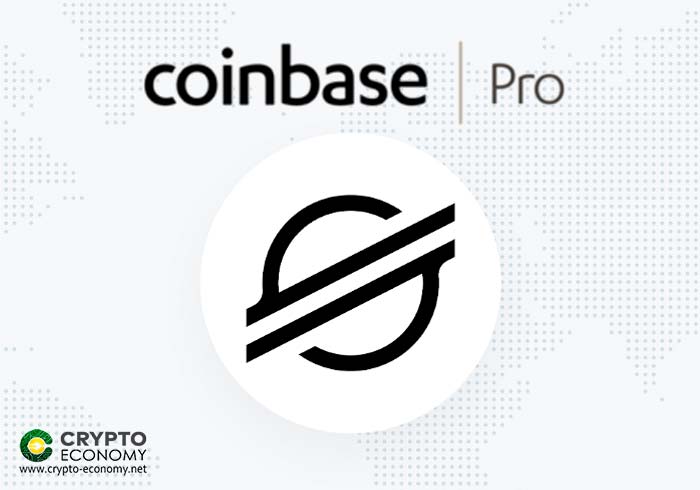 The exchange revealed that the addition of Dash to the Pro platform will be effected in four stages the first of which will be ‘Transfer only’. In this stage, traders will be allowed to deposit their coins to Pro wallets. According to the announcement, this phase will last for at least 12 hours subject to Coinbase’s minimum trade requirements. This means that if the deposits do not hit a certain minimum target, the state could continue for a while past the set 12 hours. Following this stage is the ‘Post-only’ in which customers can post limit orders but there will be no matches (completed orders). This stage will last for at least a minute.

The ‘Limit-only’ stage will follow soon after the second stage and in this third stage, limit orders will begin to be matched but market orders will still remain closed. This stage will then be followed by the last stage in which full trading for Dash coins will be enabled for both order books. “In the final stage, full trading services will be available, including limit, market, and stop orders,” the announcement stated.

Trading of Dash will, however, not be supported in the state of New York and the United Kingdom as a regulatory measure. Coinbase stated that more jurisdiction would be added at a later date. In addition, the new addition will only be limited to trading on the Pro platform and will not be supported on the retail-oriented Coinbase.com and mobile wallets interface of the exchange.