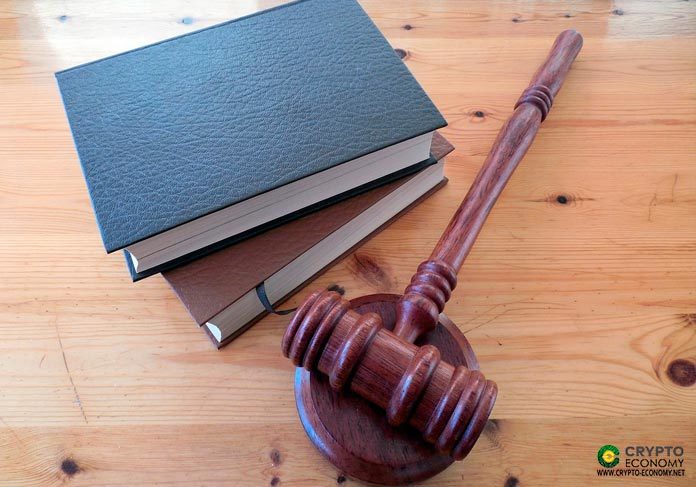 Hearing on crypto regulations will be held by Senate Banking Committee by next week. Founded in 1913, the United State committee on banking, housing, and urban affairs is to resolve problems related to banking, federal monetary policy, and price control, etc. the committee will hold a hearing on regulatory frameworks for cryptocurrencies and blockchain.

This committee has also held a hearing on Facebook’s cryptocurrency Libra last week. David Marcus, the head of the Facebook crypto project and CEO of Calibra, was questioned about Facebook’s digital currency Libra by the members of the committee. A number of pointed question were asked about the project.

The committee, in a press release, stated that this will be an open session for examining the regulatory frameworks for cryptocurrency and blockchain. This hearing will be held on July 30.

This is not made clear by the committee that they will discuss generally cryptocurrency regulation or a piece of legislation will be addressed. This hearing will be live-streamed on all big media channels.

The legal status of cryptocurrency varies from country to country. Still, it is not defined absolutely and regulations of digital currency are changing in the world.

In most of the Islamic countries like Egypt, Algeria, Morocco, and Pakistan, etc, Islamic scholars have issued a decree stating that use of Cryptocurrency is prohibited in Islam.

In 2013, the US Treasury classifies Bitcoins as a convertible decentralized virtual currency. If someone wants to do business using Cryptocurrency in the USA, he has to be registered in US FinCEN as a money services business and should have designed a program to stop money laundering. Seventeen other countries including Mexico have the same anti-money laundering requirements.

Most of the countries in the world want to use Cryptocurrency but they have concerns about money laundering and terrorist funding by using the decentralized nature of the digital currency.