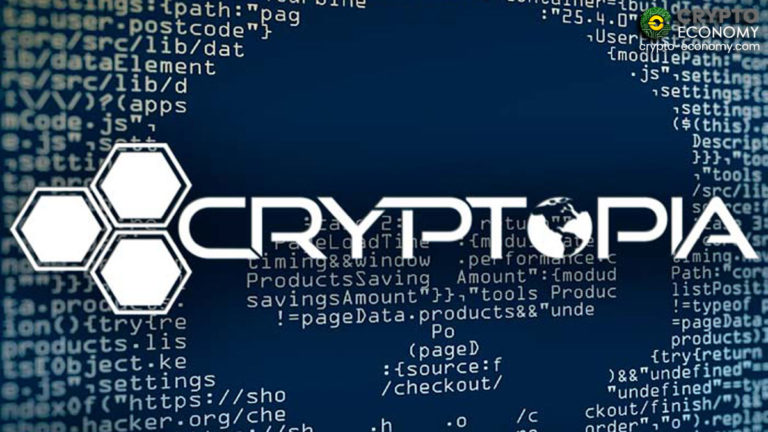 Users of the New Zealand-based cryptocurrency exchange Cryptopia are a happy lot following the latest development regarding the liquidation of its assets. Cryptopia fell victim to a series of hacks leading to the loss of NZ $30 million in various cryptocurrencies back in January 2019.

Trading activities were suspended for a few weeks and resumed only for the management of the exchange platform to seek liquidation due to the massive losses the company experienced.

The hack left the company with assets valued at about NZ$170 million (US$101 million) according to the court-appointed liquidator Grant Thornton New Zealand. This amount is being sought after by the exchange’s account holders, creditors, shareholders, and the tax authorities.

This judgment means that the amounts which were held by the trusts for the account holders will be returned to the respective owners leaving only about NZ$12.7 million (US$7.5 million) to be shared between the creditors, shareholders and tax authorities. 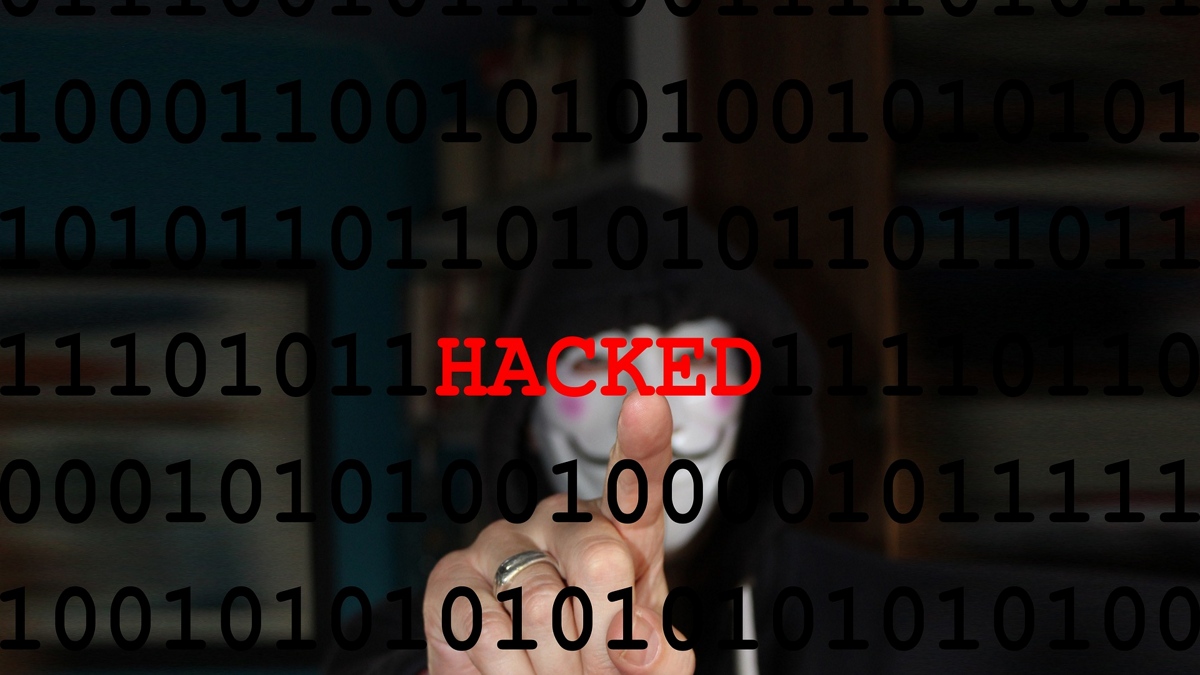 Out of this sum, the creditors will probably end up with NZ$5.4 million (US$3.2 million) as the tax authorities seek NZ$5 million (US$2.9 million). The shareholders will receive any remaining amount once everyone else has received their share.

This ruling is precedent-setting since it’s the first of its kind the High Court has had to speak on that relates to the use of cryptocurrencies. According to Justice Gendall, cryptocurrencies will now be classified as “property” under Section 2 of New Zealand’s Companies Act of 1993.

“I reach the conclusion that the cryptocurrencies here situated in Cryptopia’s exchange are a species of intangible personal property and clearly an identifiable thing of value,” he said. “Without question, they are capable of being the subject matter of a trust.”

“The argument that cryptocurrency is mere information and therefore it is not property is a simplistic one and, in my view, it is wrong in the present context, [therefore] I dismiss it.”

In a tweet earlier today following the landmark ruling, Cryptopia wrote that,

Now that the ruling is out on who gets what, it is not yet clear when exactly the assets would be distributed as Grant Thornton has to first figure out which user(s) held which assets. This information is not readily available according to the liquidator as the management of the exchange held poorly maintained records of their activities. The $30 million that was also stolen has not been recovered and neither do the police have any leads of suspects announced as of yet, more than a year later.