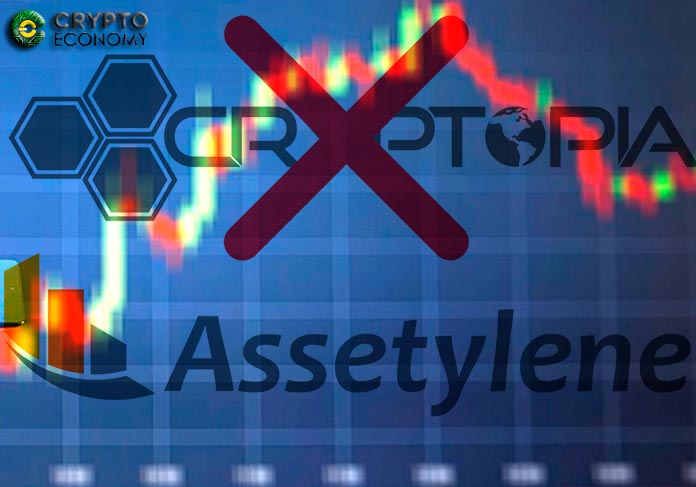 Assetylene has not officially launched nor has it shown any signs of activity but according to the social media profiles of Clark, it seems he has been developing it for the past nine months since September 2018. 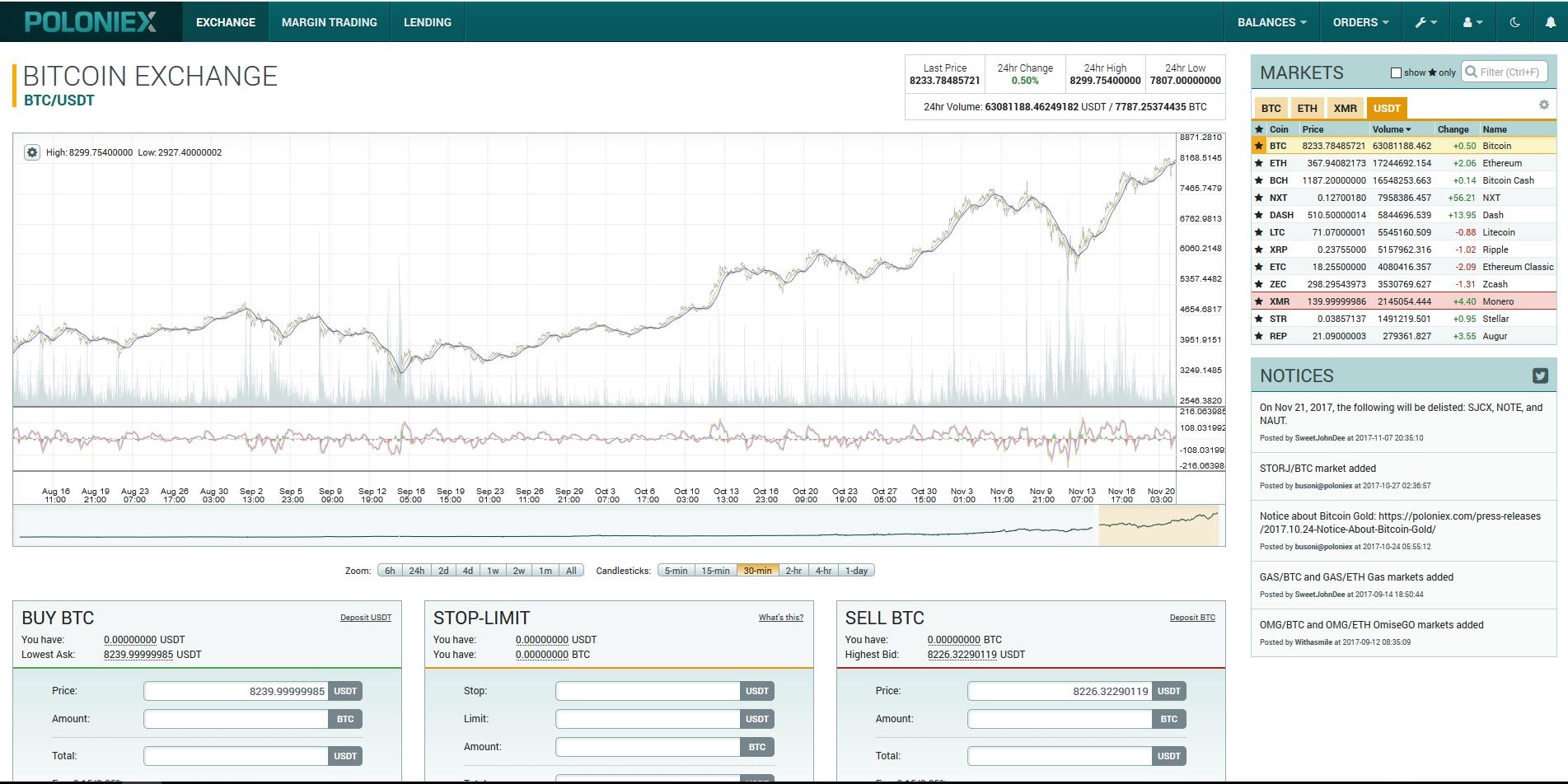 Clark has been eerily absent from Cryptopia for a while and according to his LinkedIn profile, he stopped working on the exchange on February 2018, more than a year before the exchange experienced one of the largest hacks in 2019 that incidentally led to its demise.

On Twitter, Clark describes himself as a developer and founder of both Cryptopia and Assetylene while in LinkedIn, he states that he is the Assetylene’s platform architect and led developer and has been since September 2018.

From his profile, it can also be seen that the exchange is currently being developed in Malta, the “Blockchain Island”. Assetylene has a Twitter profile already with less than 100 followers and some members of the crypto community have reported its similarity and likeness to the popular cryptocurrency exchange ‘TradeSatoshi’.

It is worth noting that his LinkedIn profile also mentions, Clark was a senior software development engineer with TradeSatoshi so it makes sense that he may have borrowed some inspiration from his former work.

The new platform is a shell of an exchange so far, with no signs of activity (at least from the frontend). The About page is empty as well and the exchange has no liquidity at the moment.

Reports have confirmed that Assetylene is running TradeSatoshi’s turnkey solution to creating a cryptocurrency exchange in a matter of minutes. Which means it could be that Clark has not been working on the platform for the past nine months as his profile suggests. This is only speculation but it is suspect at best. Clark has not made any public declarations on his new exchange as of press time.

His now-defunct exchange Cryptopia went into liquidation on May 15th this year, following a major hack back in January that saw it lose allegedly about 9% of its assets. Blockchain analytics firms estimated more than $23 million stolen during the incident, a figure that the exchange did not confirm.

It resumed trading activities in March after being in suspension in the days and weeks following the hack. However, the exchange was forced to shut down supposedly due to heavy losses that impeded the smooth operation of the exchange. Only time will tell whether the public will have enough trust in Clark after he suffered such a massive failure with Cryptopia.