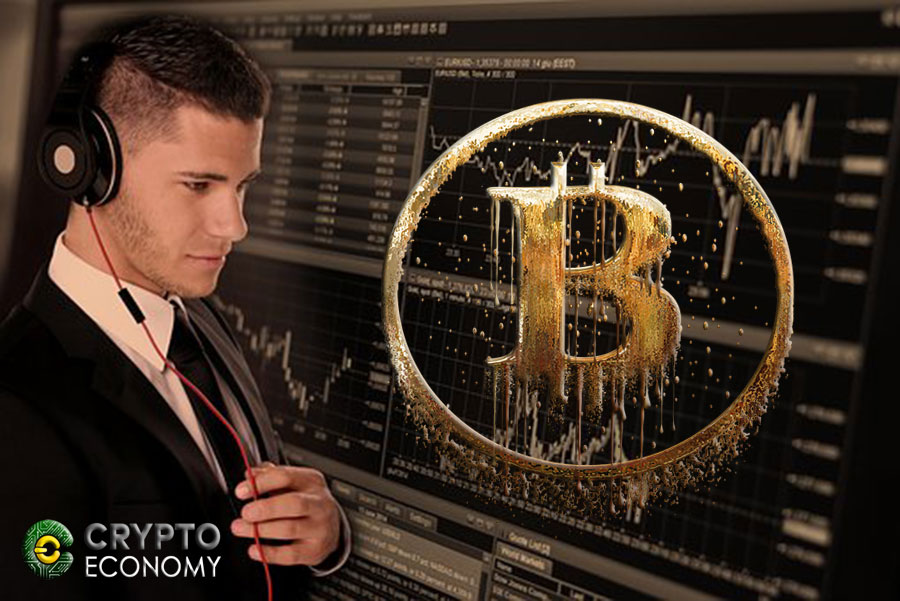 Yesterday, the cryptomarket slipped significantly, losing approximately 24 billion dollars in market capital, at the time of writing this article its capitalization is 256 billion dollars, having recovered 8.94%.

With the exception of the stablecoin Tether (which is a virtual currency whose value is attached to the US dollar rate) and the GTC token of Game.com (which showed a percentage of gains of 51.12%), all the Cryptocurrencies of the top 100 were found within the red margins. 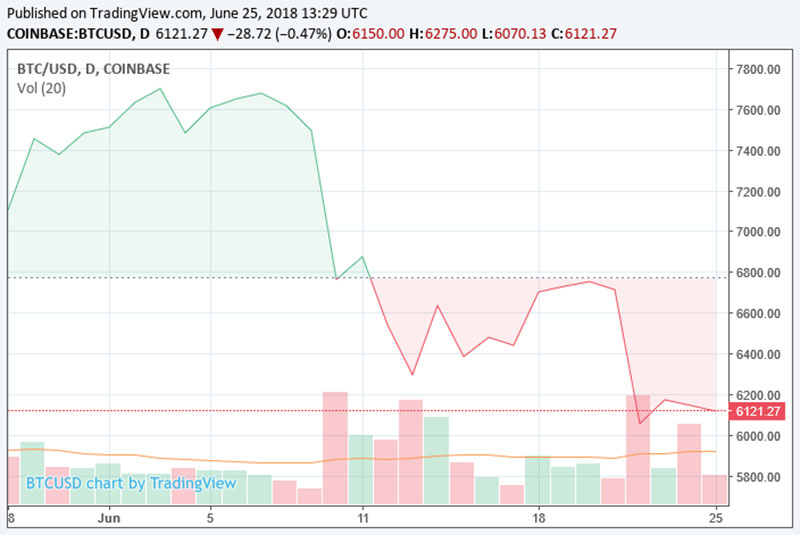 Wall Street and other institutional investors are usually on the lookout for investments that have fallen below 75 percent, as such are considered viable investment opportunities and entry point for big time investors. As these investors assess the Bitcoin market, it is obvious that many are on the sideline because the entry point for them is not yet clear enough.

The reason these class of investor are painstaking in entering any market is that they are mid and long term holders of assets.

Judging from antecedence, Bitcoin corrections are usually followed by a rebound that goes beyond its previous all-time-high often 100 to 300 percent higher. What is obvious is that every investor on the sideline wouldn’t want to be left behind in the next long or mid-term bull market.

Several analysts pointed out as possible culprit the news that the Financial Services Agency (FSA) of Japan had ordered 6 cryptoexchanges to improve their management systems, after executing a series of on-site inspections. Among the aspects that these operators must review, is the Know Your Customer (KYC) policy, which cancels the anonymity characteristic for which cryptocurrencies are known. In response, the crypto cascade bitFlyer announced a temporary cessation of new user revenue, while re-examining the ID checks “of certain existing clients”.

Apparently, this action has been taken by the crypto community as an offensive to the exchanges; hence they think that this has caused a negative reaction, and the numbers have been red. The main trader of the Octagon Strategy Limited company, Ryian Rabaglia, said:

“The market continues to operate with low volumes and has not yet shaken its downward trend, leaving it susceptible to sales. Although the market reacted negatively, I see it as something positive for the industry in general. “

Now, the interesting thing about this movement in the crypto market is that this could mean the end of the sales wave, as suggested by Blue Line Futures chairman, Bill Baruch, when analyzing the Bitcoin trend and its volatility in the last quarter of 2017. He explained that such exaggerated enthusiasm – partly because of the entry of future CMEs and CBOEs, mixed with a strong FOMO (or fear of losing the opportunity to participate in that frenzy) – is finally reaching its limit, which means that a more healthy market growth is expected, from medium to long term.