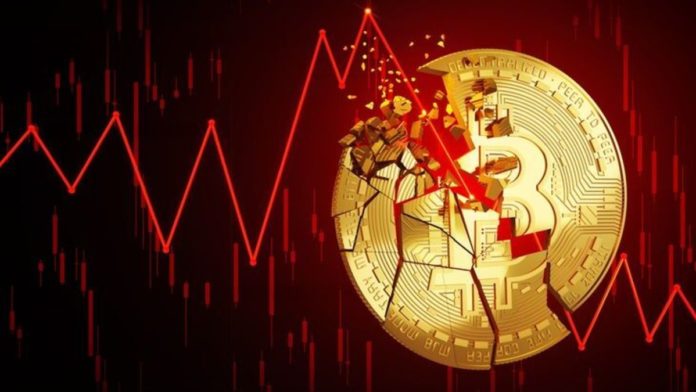 This year has not been going well for cryptocurrency investors or the overall crypto market. The market was already going through a dense crypto winter, but the recent collapse of FTX coupled with other factors did not help in the already falling values. As a direct consequence of these factors, cryptocurrencies ended up facing an extensive decline in their values. Considering how dire the overall situation is, recovery is not expected any time soon.

It is true that the FTX collapse has played a major role in making the already existing crypto winter even colder. As a result, many investors ended up losing their trust in multiple cryptocurrencies such as Bitcoin, and took the initiative of betting against the cryptocurrency. The low confidence displayed by investors has resulted in a decline in the value of BTC. Thus, forcing the crypto market to lose approximately $60 billion in the course of just 48 hours.

It is worth mentioning that BTC’s short inflows over the past week have displayed an increase of almost 10%. The cryptocurrency’s short inflows reached a grand total of $18.4 million. However, the initial difference between both short and long BTC was believed to be approximately $4.3 million, leading to suspicions and uncertainty regarding the cryptocurrency’s price as well as the market situation.

The fall in the values of the top players in the market over the course of two days has sent shocks throughout the cryptocurrency market, pushing the total market cap below the $800 billion mark. Bitcoin was among the main cryptocurrencies that took a turn towards the worst. Currently, crypto has managed to reach its all-time low over the course of nearly two years.

The end of the previous week for the cryptocurrency market was regarded as a nightmare. Bitcoin failed to cross the $17,000 mark. During the weekend, the token managed to maintain its value at nearly $16,600, but things are different now. At the time of writing, the cryptocurrency is trading at $15,704 and is down by 1.57% today.

In addition, ETH is another cryptocurrency that has managed to lose a considerable percentage of its value during the previous two days. Back on Sunday, the cryptocurrency traded over the $1,200 mark, but that is not the case anymore. As of now, the crypto is trading at $1,084. Other popular cryptocurrencies also lost their support levels.