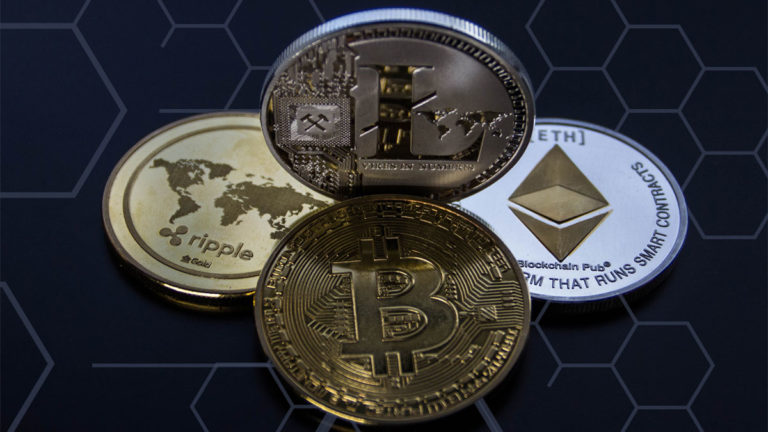 Cryptocurrency gambling can be interpreted to mean two things: the first one being the most widely accepted interpretation of betting on cryptocurrencies. Often, investors and traders buy cryptocurrencies and hold them for some time then sell them when the value of these assets has risen. It is more commonly referred to as cryptocurrency trading, however to a certain extent, it is a form of gambling too.

In this article, we will be focusing on the second meaning of the term cryptocurrency gambling and that is using cryptocurrency as the preferred choice for making payments in gambling platforms, and especially the advantages of Litecoin gambling.

Gambling has been around for a long time (probably hundreds of years) and often is considered a vice rather than a constructive social activity. For this reason, it has always been frowned upon by the community as well as the regulators. Even in our current times, gambling is not fully accepted by the society which has led gamblers and business owners running the gambling platforms to innovate on how to stay in business.

The government has often put in place policies to detract and discourage the habit of gambling and the most dominant of those measures is using tax and raising transaction costs. Payment processors such as Visa and MasterCard charge exorbitant rates to process payments to gambling sites both offline and online.

Even in the advent of the internet in the late 20th century it was never easy to conduct gambling business. However, at the turn of the century, one main development changed everything. The introduction of cryptocurrencies in 2009 gave rise to a new wave of optimism in an otherwise dying industry and for the past decade, the use of cryptocurrencies in the world of gambling has risen. No two diverse disciplines could be most suited for one another than cryptocurrencies and gambling.

Benefits of using cryptocurrencies in the gambling industry

Bitcoin is the most popular cryptocurrency and for good reason. First, it was the first successful cryptocurrency to be introduced back in 2009 which means that it has been around for more than a decade. Second, it was created to serve as an alternative to conventional payment systems that are arguably used by governments to oppress their citizens and other governments. Finally, as highlighted above, it offers all the benefits of a classic cryptocurrency including offering anonymous transactions, cheap and fast confirmations among other benefits.

However, due to its popularity, bitcoin has become less popular in the gambling market. This is because even though it is still cheaper to conduct transactions on the bitcoin network as compared to conventional methods, over the years, there have come up other cryptocurrencies that are more suited to help process payments cheaply, fast and more anonymous.

Coins such as Litecoin, Ethereum, Bitcoin Cash, Tron, and EOS are among the more recent ones that are proving more popular than bitcoin. Litecoin has been around since 2011 so it is almost as old as bitcoin. The coin was born out of the initial code of bitcoin but was created to be a little different than the flagship cryptocurrency.

Litecoin is cheaper, faster and in the recent past, its core developers have been working on solutions to make transactions on the network more private. The coin has become extremely popular in online gambling that it is common to find sites specifically focused on offering Litecoin gambling services.