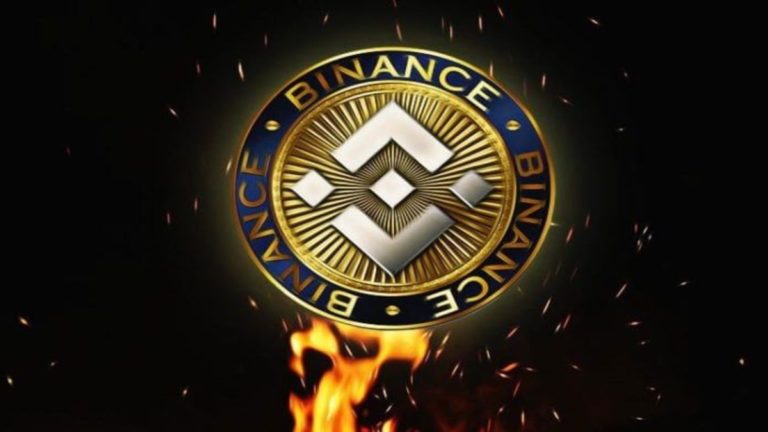 In a recent development, renowned cryptocurrency exchange Binance has burned BNB coins worth a whopping $547 million. Binance has come forward with an announcement that it has destroyed a total of 2,065,152 BNB coins in its 21st quarterly BNB burn. Moreover, it was also stated that an additional total of 4833.25 BNB was destroyed via the use of its Pioneer Burn Program.

Binance had already mentioned the burning of a total of 20% of its profits. With the recent burn, it is pretty much understandable that the exchange might have profited by roughly $2.37 Billion by Q3 of 2021. This burn is considered to be one of the biggest crypto coin burns ever. Back in 2021, Binance took a step ahead and wiped-out coins worth $600 million, inevitably establishing a BNB burn record.

What is Next for the Binance Token?

Taking the recent burn into consideration, the impact on the market might be a matter of conjecture for many. However, despite such a great burn, the performance of BNB in the crypto market has not been influenced. As of now, BNB is experiencing a downward trend along with many other cryptocurrencies.

It is worth mentioning that Binance had previously introduced its burning mechanism in 2021. Until now, coins worth roughly $38.9 million have been wiped out from circulation. By resorting to the quarterly burn system, Binance hopes to cut down around 50% of BNB’s total supply.

The main reason for burning the coin is the belief that it is healthy for BNB’s price. Not only that but it is also believed that such a move is in the favor of anyone who holds the coin since the overall supply is being reduced considerably. The network aims for an increase in demand while decreasing supply.

However, the burning of BNB has not proven to be a catalyst for the coin’s price. The BNB chain also fell victim to an exploitation attempt last week. Thus, the next few hours might be critical for the token’s price. It can slide further down if the support at $260 breaks. 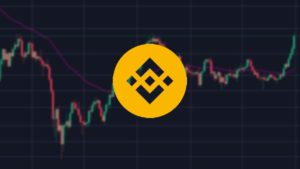 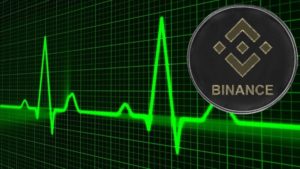 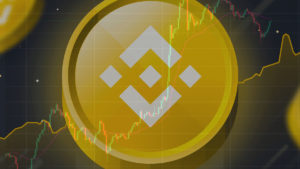 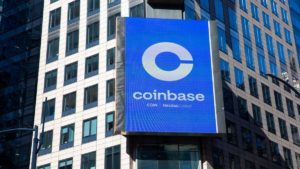 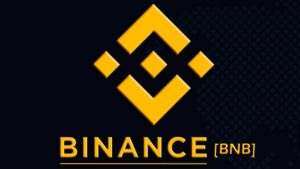