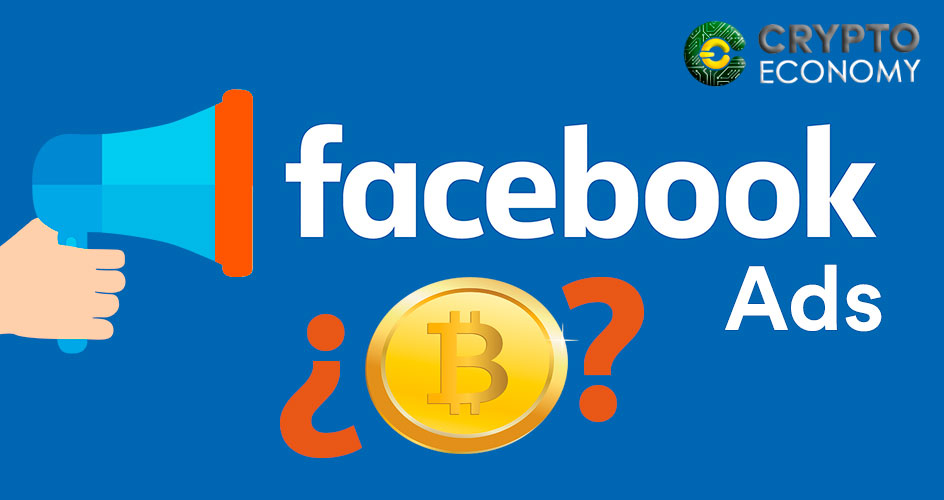 The crypto community seemed to be up in arms against the Facebook ban on digital currencies, ICOs and binary options. Incidentally, it has been observed that ads related to cryptocurrencies are still being seen on Facebook feeds since the January ban. A few days after the ban, some users were surprised that ICO ads were still prominent within the social network. Some explanations given among account users was that considering the volume of campaigns already launched on the platform, it was going to take some time to prune them and effectively enforce the ban.

However, week after week, the ads kept showing up, causing users to query the authenticity of the ban. A spokesperson for the company had said that the Facebook team would commence enforcement after it was severally reported that there strictly was no indication that the ban was being enforced. “Enforcement will begin to ramp across Facebook in the coming week” the company representative said. Months after, the ads have refused to go away.

It didn’t take long for observers to notice that the advertisers have found ways to circumvent the restrictions on ICO and cryptocurrencies. The Facebook bot has probably been programmed to identify and ban certain words, so all the ICO marketers needed to do was avoid using such words or terms as they knew would trigger a rejection of their ads. In a sense, it shows the way humans have learnt to cheat AI programs, sometimes through trial and error.

It was discovered that using different variants of the banned word or phrase would have the ad approved without delay. For instance, an ICO ad that read “The first AI powered engine for c-trading which predicts pricing for major c-currencies with 65 percent accuracy” was seen to be live on news feeds. It is obvious that using the “c-currency” phrase instead of cryptocurrency had made the autobot overlook the ad. This is just an example of the many ways ICOs marketers have been circumventing the ban using lackluster words and phrases. 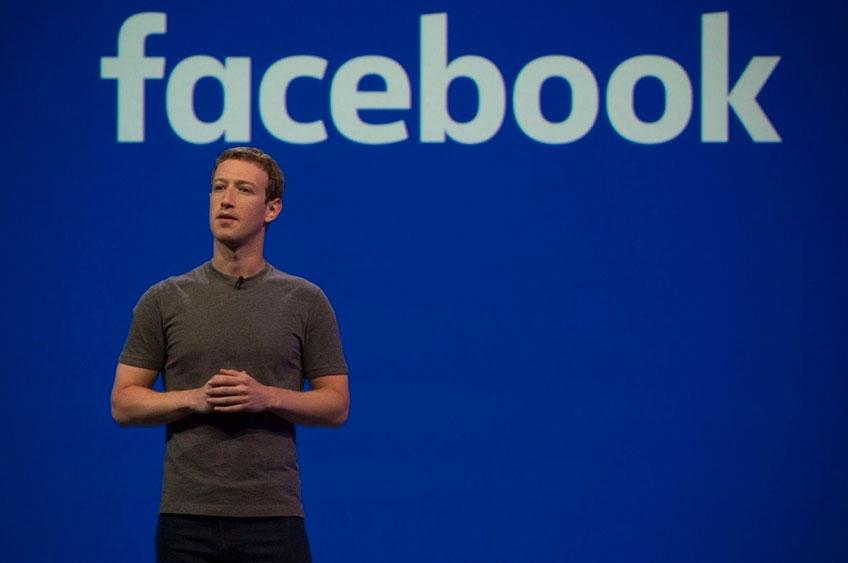 With the persistence of ICO ads, some users asked Facebook why there are inconsistencies in their new ad policy. The company sent a notice to The Next Web saying:

“We can confirm this ad was in violation of our policy and has been removed. Since announcing this policy our systems have been working continuously to better detect deceptive and misleading advertising practices; we realize enforcement may never be perfect, and so we appreciate you and our community reporting ads that don’t belong on Facebook.”

Insomuch that enforcement of such ban may never be perfect, it is surprising that the company has been unable to detect most of these ads and seem overwhelmed by them. This situation has revealed weaknesses in the enforcement mechanism of Facebook which was the first social media channel to ban cryptocurrency related ads. Google and Twitter was to follow suit weeks later although the Google enforcement will commence in June.

These platforms have come down hard on digital currency related ads after regulators such as SEC reiterated that they are a risk to investors due to their volatility. Cryptocurrencies and ICOs have been associated with scams due to losses incurred by investors due to the unregulated nature of the ecosystem.