Cryptocurrencies that will change the way we trade 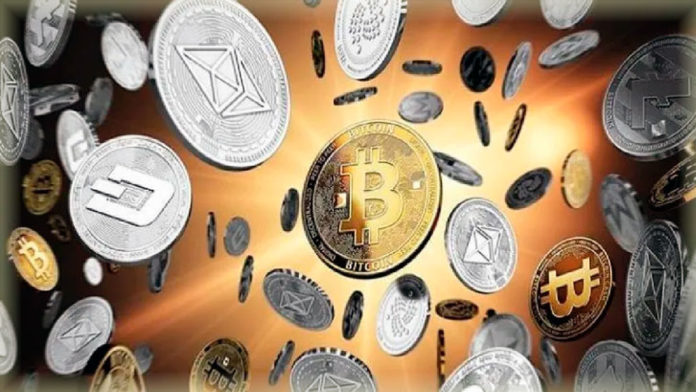 Cryptocurrency is no longer something that can be ignored as it continues to grow within the mainstream market and emerge as something that is incredibly serious in a variety of different countries.

El Salvador recently turned Bitcoin into a form of legal tender after a recent introduction into law, whilst there are a number of countries in Asia and Africa that have seen their population look to fully embrace virtual currency for a variety of different reasons.

Altcoins, though, could be the type of digital asset that changes things in regard to the way we trade, with coins such as Cardano, Litecoin, Tether, Dogecoin, and Bitcoin Cash all available to hold and trade at the moment.

Advantages provided by cryptocurrency can help change the way we trade

Indeed, many believe that cryptocurrency will have the power to change the way in which we trade in the future because of the many advantages that can be experienced when digital assets are used as a form of payment method.

Amongst the advantages that have been mentioned and highlighted by many include the fact that transactions can be a lot cheaper and quicker, whilst also carrying an element of transparency that means it can be traced from the beginning all the way to the end.

With the continued rise of adoption and use of crypto across the world’s population, it should not come as a surprise to learn that there are hundreds of different tokens that are available to obtain and hold, although this can end up being something that can be rather overwhelming and an obstacle that could end up being rather costly.

Volatility and external influences can be a drawback

One of the biggest issues regarding virtual currency is the fact that it is highly volatile and the price of each token is not linked to a commodity such as gold like traditional fiat currency is. For instance, crypto investors have seen coins such as Bitcoin and Ethereum fluctuate in price excessively at times at a moment’s notice.

The value of the coins can be influenced by the confidence that is being shown in them at the time, whilst it would also appear that there are influential figures such as Elon Musk that can have an impact on the price by sending out simple tweets. The CEO of Tesla is notorious for doing it and has had an impact on Bitcoin and Dogecoin in recent years because of things he has posted on social media or said.

Nonetheless, this has not stopped many from continuing to trade and hold crypto, with many continuing to look for the best cryptocurrency app that they can use to ensure they are able to enjoy the many benefits that may come with virtual currency, whilst also ensuring they look to protect themselves as much as possible.

However, why is it important that the best app is selected?

Cryptocurrency can still be a rather difficult thing to understand and be successful to be involved in, with the waters remaining rather murky. One of the reasons many will immediately suggest having the best app available is because they can make the entire user experience a little easier to understand and potentially navigate.

Although there are no guaranteed results, the apps that provide the best user experience can make things easier to understand and help traders to potentially understand the risks that are involved in a better way.

Additionally, those who are able to have the best app may be able to avoid any hidden fees or charges that can be acquired when trading and holding certain crypto tokens. Some exchanges provide certain offers, which are always worth checking out.

Indeed, it would appear that cryptocurrency can change the way in which the world trades in the future, with a number of those available already providing a number of advantages and benefits that users can experience immediately.

Naturally, it is apparent to have a top cryptocurrency app, as well, as this can help make things to be easier, as well as potentially provide a rather positive experience.