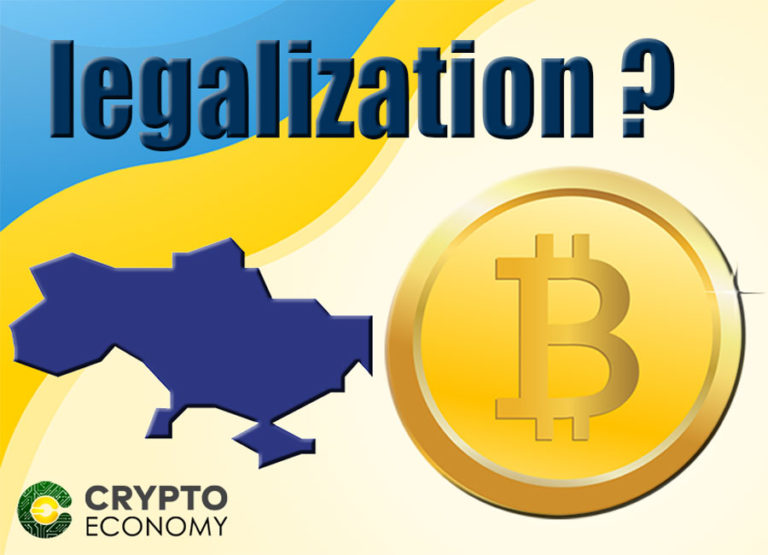 Ukraine’s National Securities and Stock Market Commission (NSSMC) made public its willingness to acknowledge cryptocurrencies as a financial tool.

According to a statement spread through popular social media Facebook, Timur Khromaev, president of said institution, recognized that the development of Blockchain technology has become “an integral part of economic and financial relations”, and that is why the Ukrainian government should pay attention to such technology. These statements are stressed following the International Organization of Securities Commissions (IOSCO) conference about crypto-assets and initial coin offerings (ICOs).

“(…) the cryptocurrency remains intact, becoming an integral part of economic and financial relations. Therefore, its status, activities, and implications need to be adopted by law and standardized by financial regulators,” said Khromaev.

In addition, he added that it is time to take this subject to the country’s Financial Stability Council, exhorting regulatory entities to do their respective part in cleaning out the obstacles currently refraining this financial sector, for Ukraine lacks of a cryptocurrency-exclusive legal framework unlike other countries.

He also proposed that, in the meantime, transactions made with crypto-assets work under existing laws, as they only rely on principles and substance. At the same time, he urged to take into account the dynamic nature of digital coins in future legislation, explaining that regulatory premises should be considered at the national level, for the country is still far away from international standards. 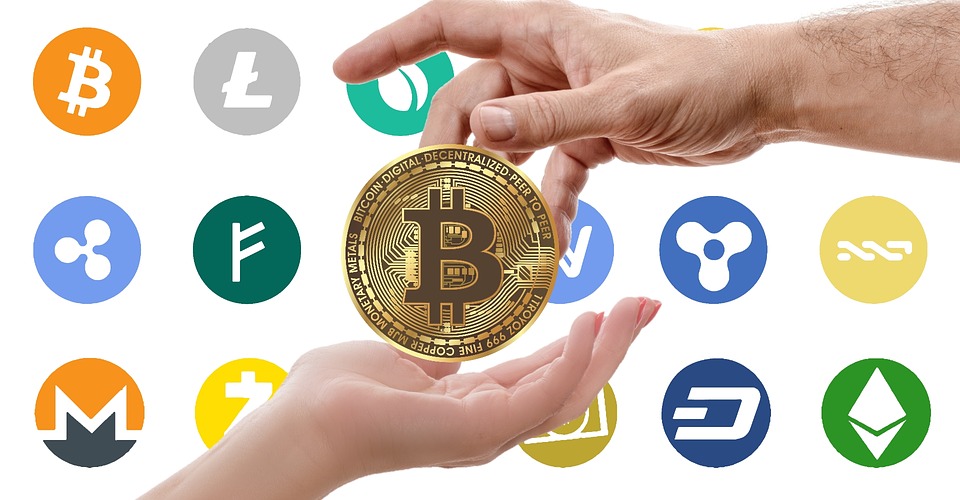 However, according to reports from several news outlets on the subject, Khromaev’s declarations are a bit contradictory, because the State Financial Monitoring System (SFMS) of the country asserted that, in regard of cryptocurrencies, exchanges and mining, they “stick to guidelines from the Financial Action Task Force (FATF).”

In this regard, spokespersons from the Ukrainian government have declared in several opportunities that “given the fast development of this ecosystem, the issue cannot be casted aside.” In response, the National Security and Defense Council of Ukraine had a committee that will evaluate the regulation of digital currencies, in order to create a legal framework to adapt and promote technology in the country.

This could be considered as a serious case of misinformation on the part of the NSSMC Chief, or simply a way of exerting pressure so that the State finally assume a position respecting cryptocurrencies.