Cryptocurrencies and Evasion of Economic Sanctions: a real threat for Trump? 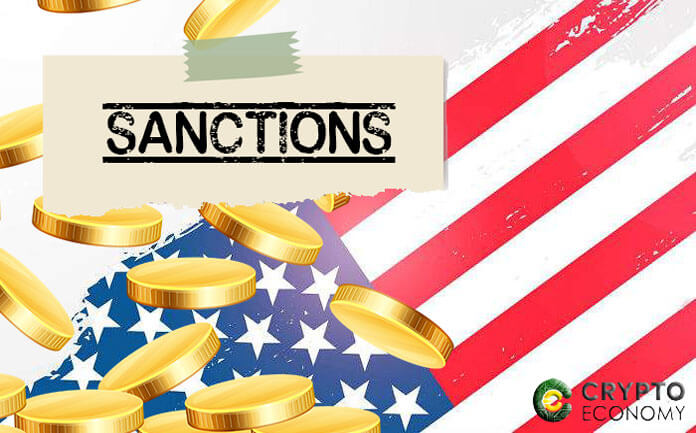 Recently, representatives of the regime of Venezuelan dictator Nicolás Maduro have publicly admitted that the adoption of Petro is a measure designed primarily to combat the “financial and commercial blockade” imposed in his own words by the United States government.

This is not only the Venezuelan case, there is also another regime “ally” in the adventures of evil, like the Iranian, who are also following the adoption of cryptography as a measure of evasion of sanctions.

The effect of cryptocurrencies on US capacity to impose sanctions on regimes such as the Iranian and the Venezuelan is an issue that has been receiving increasing attention from the US government.

So far, the White House has produced an executive order and Congress is already taking steps toward a bill that codifies that order. For its part, the Treasury Department also issued a guide that defines the obligations of digital currency intermediaries with respect to sanctions against Iran. There is already movement.

The adoption of cryptocurrencies by regimes such as Iranian and Venezuelan is a clear challenge to the international payment system dominated by the United States. And understood in that way, the implications take on a shade of national security.

The structure of cryptocurrencies allows the adoption of decentralized exchange instruments in theory, but which act as one of the main axes of the displacement of the US dollar as a global commercial currency, in the plans of nations adverse to the United States. This in addition is in itself an alternative to the SWIFT infrastructure that is essential to transfer funds today. 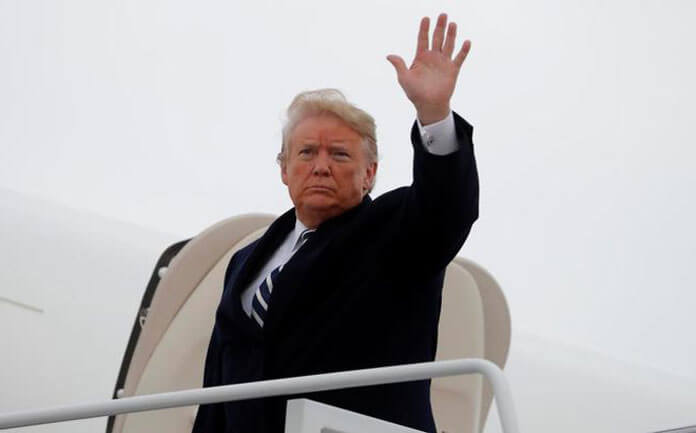 An indisputable weakening action of the US dollar as a medium-term global trade currency is to establish an international system similar to SWIFT, with a consortium of blockchains with permission from dissenting states, which could be the most serious threat in this area. This would of course weaken the effectiveness and capacity of US sanctions.

Although there are those who think a “blockchain SWIFT” take decades to develop, perhaps many have not noticed that this blockchain already exists, and is gradually growing, hand in hand with the Ripple cryptocurrency precisely designed, among other things, to improve SWIFT. Which dissident states copy the code of that blockchain is something to be taken for granted.

An interesting recent article published by Yaya Fanusie, a former analyst at the CIA and director of analysis at the Center for Sanctions and Illicit Finances of the Foundation for the Defense of Democracies, deals with this issue in greater detail in the perspective of the long-term game term.

According to Fanuise, the most serious experimentations in blockchain technology to avoid sanctions are not centered on the public network, but on the use of block chains authorized for commercial liquidation, something that Iran and Russia have advanced using Hyperledger Fabric. On the other hand, Petro de Venezuela, which is based on a public network, has been a very incompetent effort.

However, it still gives the impression that the capacity of these initiatives and the changes they can give are underestimated. In any case, it is an unpublished reality that is in full development and must be followed closely to understand its evolution.