Bitcoin Fails to Break $39K; What Is the State of the Crypto Market? 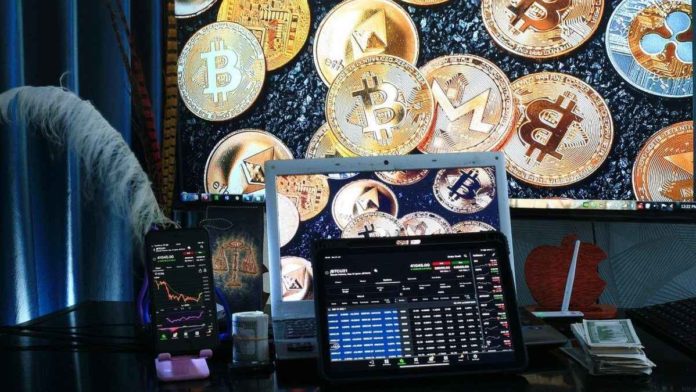 Bitcoin (BTC) has been grappling to stand its ground in recent weeks, trading flat at around $38K. The flagship token did manage to witness a brief bout of spring last week popping slightly above the psychological level of $40K. However, the trend failed to gather traction, cascading in the range of $38K-$39K. 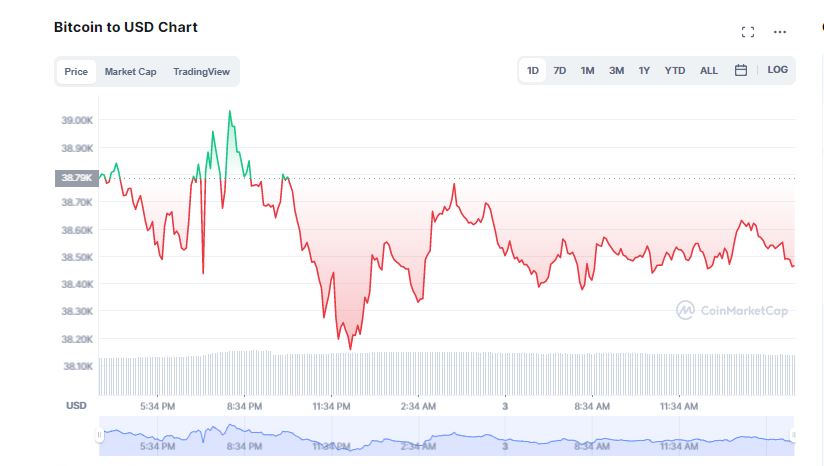 Why Bitcoin’s Price Recovery May Not Be Sustainable?

Over the past week, Bitcoin has been struggling below the psychological level of $40,000 with low volumes. The top crypto has now formed a new support at $37K, acting as a formidable hurdle for bears. If the bellwether token fails to hold at this level, Bitcoin may likely fall to the $34K support. In order to resume a bullish run, bulls must soon break over the 100-day moving average and restore market confidence.

Darshan Bathija, CEO and Co-Founder of Singapore based crypto platform, Vauld, said that the number of transactions made in profit on the BTC blockchain has increased significantly over the last two weeks, implying most of the in-profit transactions are highly geared toward selling. Hence, Bitcoin’s price recovery may not be sustainable until traders stop selling. He went on to add,

“Over the weekend, Bitcoin’s recovery was put on hold. Rejection from levels near $40,000 could be attributed to profit-taking. Simultaneously, support at $38,000 could be holding due to the increase in the buy-the-dip sentiment.”

Ethereum (ETH) seemed fortunate enough to have risen from this meltdown. The second largest cryptocurrency, ETH, has hopped by 0.05 per cent to trade at $2,843, at print time.