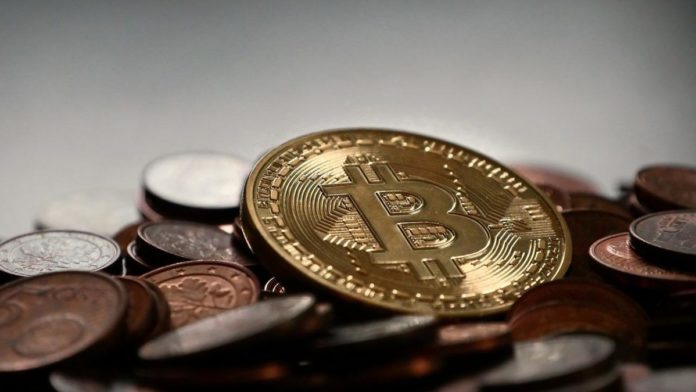 The crypto market showed positive signs after Bitcoin (BTC) closed in green following nine consecutive weeks of tracking losses during the close. Ethereum (ETH) and all the other major tokens also ticked up.

The cryptocurrency market started off the week floating in green, rising 4.12 per cent in the past 24 hours. As per data, the global crypto market cap was standing at $1.28 trillion at the time of writing with experts saying that buyers are still on the bearish side. The total crypto market volume soared over 32 per cent in the last 24 hours to $56.98 billion. It seems investors are nervously waiting for clear signs about the direction of inflation and the global economy.

How Is Bitcoin Performing? 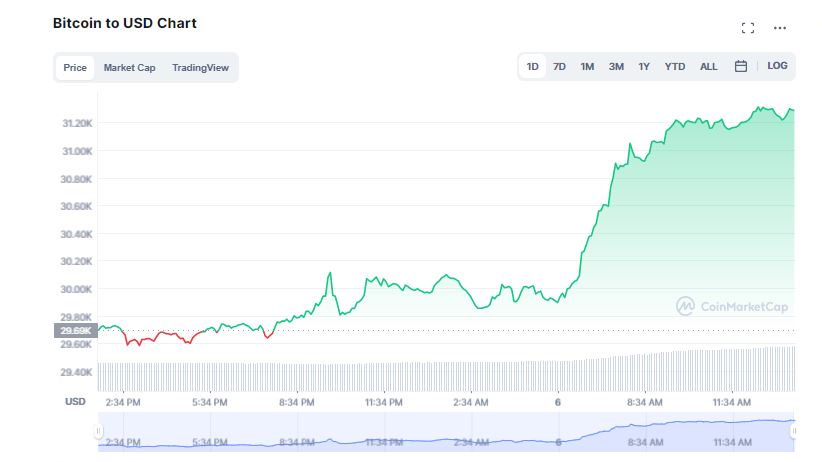 Bitcoin (BTC) commenced the week on an upbeat tone surging past $31,000 after days of struggling below the $30K mark. BTC gained 5.23 per cent over the last 24 hours to currently hover at $31,295. According to CoinMarketCap, Bitcoin prices increased 2.22 per cent in the last 7 days. In the cryptocurrency market, Bitcoin’s dominance, rose 0.36 per cent over the day to 46.50 per cent.

The flagship token’s hourly index has broken above the triangle pattern. The next resistance for BTC is anticipated at $40,000 and an immediate support is expected at $26,800. Over the past several weeks, BTC has consolidated between the $28K and $31K range. However, the market sentiment, still continues to remain grim hovering in the “extreme fear” zone, according to Bitcoin Fear and Greed Index.

Darshan Bathija, CEO at Singapore-based crypto platform Vauld, said that Bitcoin price has increased as buyers started to react to the market conditions by taking trading into the green zone. He added,

“Over the past weeks, we have also seen bitcoin dominance increase. Usually, in bearish markets, alts underperform compared to BTC as they have a higher risk profile. The risk-off approach means that investors will stay away from high-risk investments at the moment.”

Ethereum (ETH), the world’s second largest cryptocurrency, leaped over 5.35 per cent in the last 24 hours to levitate around $1,888. Ether has noted an oscillating trend inside a range defined by a horizontal trendline support and a falling trendline resistance.