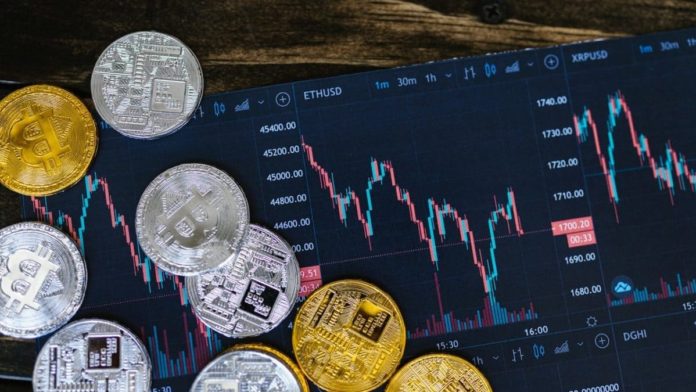 The crypto market seems to have recovered after the FTX event that shattered the digital asset sector. Bitcoin (BTC), Ethereum (ETH) along with major altcoins are trading in the green bouncing from their lows.

According to CoinMarketCap, the global crypto market is up almost 4.41 per cent in the last 24 hours to $873.74 billion. FTX Token (FTT), which was at the centre stage of the rapid fall in crypto market valuation, rose more than 10 per cent over the past day becoming one of the most trending coin. After a bloodbath on the back of FTX’s fall, it is likely that the crypto market jumped owing to the positive Consumer Price Index (CPI) report.

Bitcoin (BTC) gained near about 4 per cent over the last 24 hours, trading at $17,386. BTC raced past the $17K level after a sharp drop to a two year low. The flagship crypto has surged after the U.S. Bureau of Labor Statistics reported that consumer price data (CPI) index increased 7.7 per cent for the year. 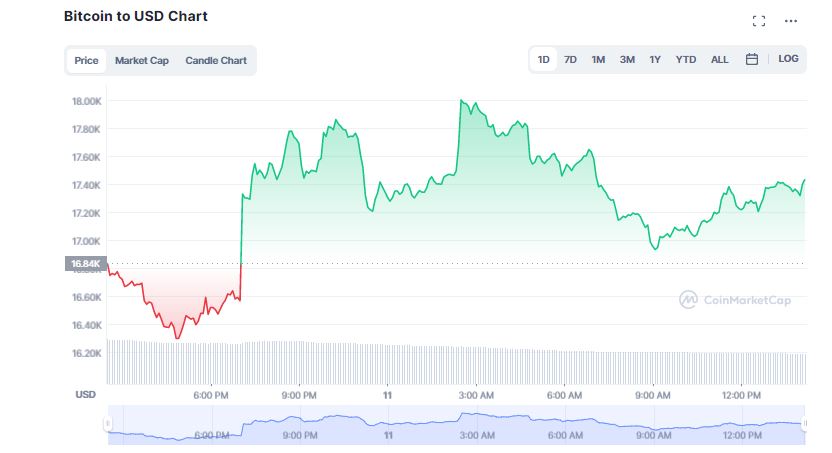 This indicates that although inflation persists, pressure might be cooling down. The report sent the broader financial market along with cryptocurrencies soaring on hopes that the Fed may trim consecutive rate hikes to tame inflation.

Ethereum (ETH) witnessed a significant buying momentum which pushed it to breach the $12K mark. ETH increased more than 7.60 per cent in the last 24 hours and is currently hovering at $1,271. In the wake of the FTX crisis, Ether had plunged to $1,100 level on November 10. Crypto experts suggest that In the smaller time frames ETH is in control of bears. However, the monthly charts indicate otherwise. 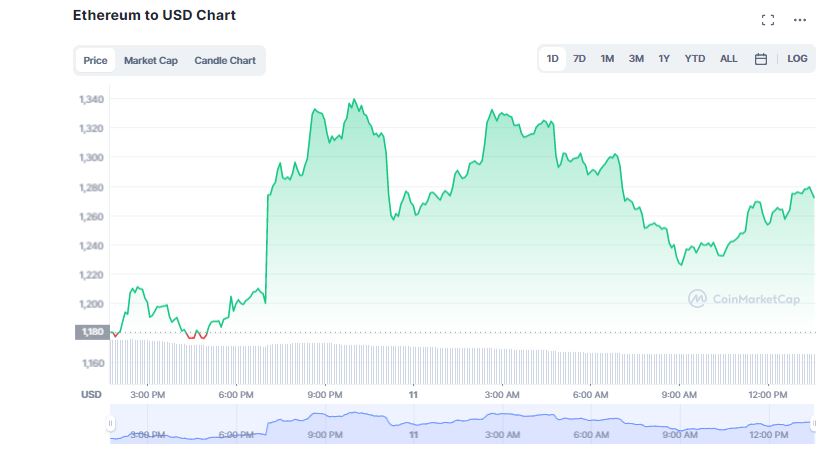 Meanwhile, all the top crypto tokens rallied significantly. FTT, the hardest hit token in the FTX contagion has pumped exceeding 24 per cent in the past 24 hours. The current FTX Token price is $3.22, and the 24-hour trading volume is $868 million. Amid the Binance FTX fiasco, FTT had lost more than 75 per cent in just a matter of 24 hours.

Thanks to the bullish retractment, major alcoins such as XRP, Cardano (ADA) and Polkadot (DOT) climbed in the range between 2 per cent and 8 per cent in the past 24 hours. In the same time frame, Polygon (MATIC) ballooned more than 18 per cent to trade at $1.08. Solana (SOL) was another major digital token that witnessed a double digit rise. The cryptocurrency gained 19 per cent over the past day to hover at $17.33.

After falling almost 18 per cent, memecoins also recovered from the market rout. Dogecoin (DOGE) is up by 9 per cent, trading at $0.088. While Shiba Inu (SHIB) rose 3.78 per cent to currently hover at $0.000010. It looks like the digital asset industry signalled signs of recovery in the past 24 hours after the return of confidence over overall macroeconomic outlook and FTX partially starting to open withdrawals to users.