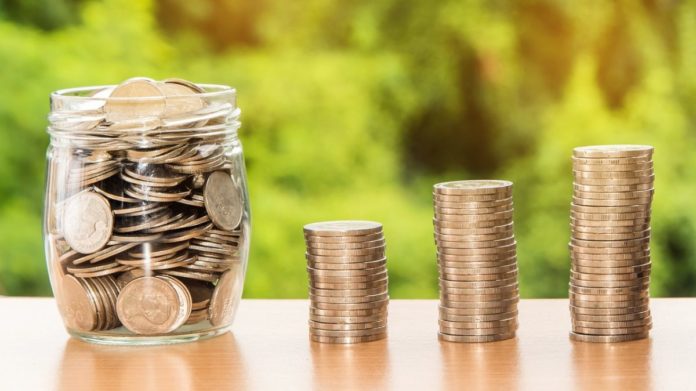 The fallout from the FTX collapse is rippling across the entire crypto world. Ethereum (ETH) and Bitcoin (BTC) along with other major cryptocurrencies tanked to unexpected lows. Not just digital assets, several crypto companies along with thousands of customers were affected who were barred from withdrawing funds.

Crypto lender Genesis was seeking an emergency loan of $1 billion from investors before it told clients it was suspending redemptions this week, as the shockwaves from FTX’s collapse continue to reverberate through the crypto industry https://t.co/Zk5mQa1WeR

As per new reports, Genesis sought an immediate bailout by 10 a.m. Monday, citing “liquidity crunch due to certain illiquid assets on our balance sheet.” According to a confidential fundraising document Genesis had been exploring all possible options to raise a bailout amidst the insolvency of FTX, one of the leading crypto exchanges in the world. The document read,

However, Genesis failed to raise the funding. As a result, the company had to temporarily suspend redemptions and new loan originations in the lending business. A spokesperson for Genesis confirmed the document is dated and is no longer current. The spokesperson further clarified that Genesis is analyzing the best solution and outcome possible for clients.

Last week, Genesis said it would get a $140 million equity infusion from its parent company, Barry Silbert’s Digital Currency Group, after disclosing that its derivatives business had $175 million in funds locked in an FTX trading account.

This is not the first time Genesis has faced financial turbulence. Earlier this year, the company was hit by the implosion of crypto hedge fund, Three Arrows Capital (3AC), to which it had made a $2.4 billion loan. Genesis had lost an significant amout of money because of its exposure to 3AC. Genesis also laid off 20 per cent of its workers after 3AC’s collapse and replaced former CEO Michael Moro with COO Derar Islim.

Meanwhile, prominent crypto lender BlockFi may also be preparing for a potential bankruptcy filing in wake of the FTX chaos. Several investment giants including Sequoia Capital and Softbank have decided to market their investment in FTX to zero. Hedge fund Galois Capital has acknowledged that it has nearly $100 million stuck on FTX.