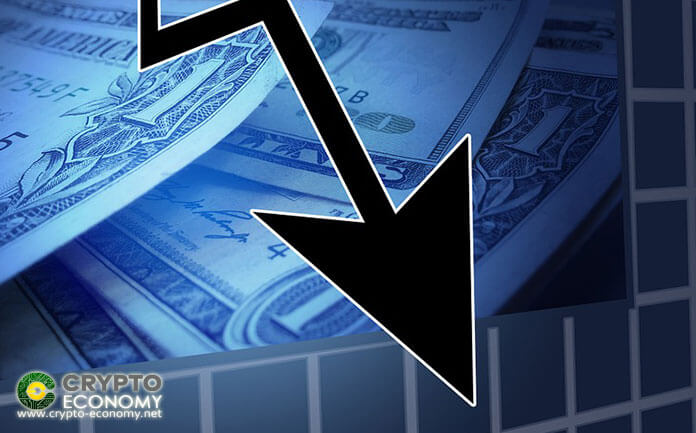 Last month January was a tough month for cryptocurrency exchanges recording some of the worst trade volume figures seen in a very long time.

According to Diar, a crypto and blockchain research firm, which released its latest research on Monday 4th February, virtual currency exchanges had a slow start this year with trading volumes that reached new lows in January and had not been seen since 2017.

Binance, the leading cryptocurrency exchange by trading volumes especially registered the largest drop in trade volumes. Binance threw at least 40% of their numbers compared to the December 2018 figures.


Leading American digital asset exchanges Coinbase and Gemini were not faring very well themselves with Coinbase registering in January some of the worst numbers since May 2017. It processed about $1 Billion for its BTC/USD pair. Gemini followed a similar trend exhibiting the lowest numbers since 2017.

Hong Kong-based OKEx exchange platform had a rather bullish streak in the last quarter of 2018 experiencing a four-month rising trading volume numbers reaching a peak in December of about $5.5 Billion. That figure, however, fell in January 2019 to a little less than $4B breaking its upward trajectory.

Back in 2018, Binance had a falling trajectory in trade volume but October was the lowest month for the popular exchange. At the time, company CEO Changpeng “CZ” Zhao commented saying that he was not worried about the October lows that according to him were as a result of the overall cryptocurrency market slump. Choosing to focus on the positive, CZ said that even with October volumes being the lowest in 2018, they still represented higher figures than “two or three years ago.”

As we reported recently, cryptocurrency is experiencing the longest bear market in its history with no end in sight. Experts are predicting a major reversal this year and this is expected to be brought as a result of the entry of institutional money into the space. If this happens, trade volumes could correct as well.

0
Things have been looking up for Bitcoin and other cryptocurrencies these few days. At the time of writing, Bitcoin has broken the $10,000 ceiling...
Read more
CryptoCurrency News

0
What is better than earning crypto assets just by watching short lessons and tutorials, and that is what the leading cryptocurrency exchange Coinbase offers...
Read more
CryptoNews

0
Twitter has updated its findings of the July 15th Twitter hack that affected major cryptocurrency exchanges, entrepreneurs, and politicians. According to the July 23rd...
Read more
CryptoNews

The Regulated Banks in the U.S. Now Want to Custody Cryptocurrencies, Will they be Ready?

0
It is becoming harder and harder for regulators to ignore the existence of cryptocurrencies and the need to have legislation in place to regulate...
Read more
- Advertisment -